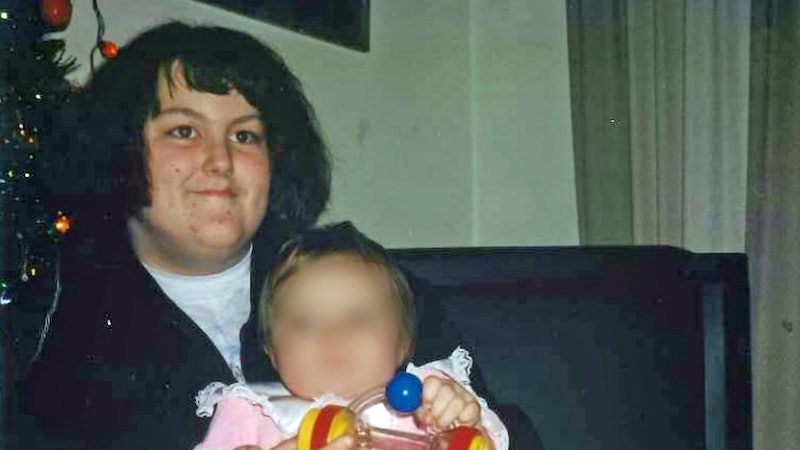 A new two-part documentary takes viewers inside the investigation and trial surrounding the disappearance of a young woman in Scotland. Murder Trial: The Disappearance of Margaret Fleming details how two carers, Edward Cairney and Avril Jones, managed to cover up a murder and claim benefits in their victim's name for almost two decades. But what happened to Margaret Fleming: the teenager they were entrusted to look after?

As the BBC reports, Fleming was a teenager with learning difficulties. She had a "strained relationship" with her mother, per iNews, and, when her father died in 1995, was left in the care of his friends Cairney and Jones. Two years later, Fleming cut ties with her mother. At the time, it is said she was living in a remote house in the Scottish village of Inverkip, states the BBC.

Fleming's name did not come to police attention until 2016. In that year, an application for a Personal Independence Payment — a form of benefits — was made in her name. Authorities attempted to contact Fleming, per the BBC. When they failed to reach her, the matter was handed over to the police.

That's when things took a shocking turn. Police could find no trace of Fleming and, when friends and family were questioned, it turned out she hadn't been seen since 1999. She was 19 years old at the time and had never been reported missing.

Fleming's carers, Cairney and Jones, were questioned regarding her whereabouts. Their answers raised suspicions, reports the BBC. They claimed to not know where Fleming was; Jones later told her mother Fleming had "run off with a traveller." Further investigation revealed Jones had been claiming benefits in Fleming's name the entire time, per iNews, totalling more than £180,000 over the course of 16 years.

Tragically, it is still not clear what happened to Fleming. Police attempted to find evidence that she was still alive, but concluded that she had been killed. Per the BBC, Fleming's death is said to have occurred between December 1999 and January 2000.

In July 2019, Cairney, 77, and Jones, 59, were convicted of murder and each sentenced to life with a minimum of 14 years, reports the Guardian. Fleming's body has never been found.

Detective Superintendent Paul Livingstone has asked the pair to explain what happened to Fleming. “I would like to appeal directly to Edward Cairney and Avril Jones, on what would have been Margaret’s 39th birthday," he said in November, per the Express. "If you have a shred of decency, you will answer the questions Margaret’s family have to allow them to put her to rest.”

In the two-part documentary, prosecutor Iain McSporran QC touches on the difficulties of securing the conviction. "There is no smoking gun in this case, we don't have an eyewitness to Margaret being killed, we don't have the discovery of her body," he explains.

"I don't and I am not sure that anyone does have a theory as to the circumstances that Margaret met her death. We say that all the evidence points to that having been a criminal act motivated by greed."

Watch Murder Trial: The Disappearance of Margaret Fleming on BBC Two on Jan. 8 at 9 p.m. The second part airs Jan. 9 at the same time.