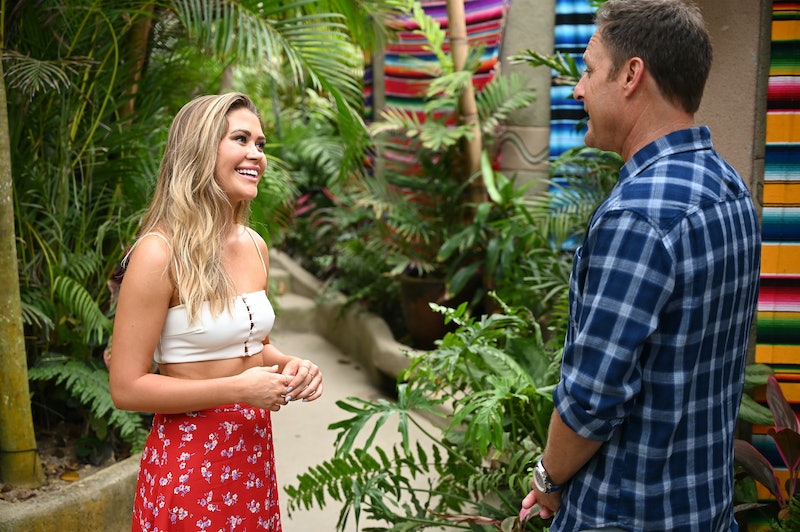 Given everything that went down during Hannah B.'s Bachelorette season, it makes Colton's season of The Bachelor feel like ages ago. But now that Bachelor in Paradise Season 6 is about to kick off this week, some of those forgotten favorites will be making their way to Mexico to find love. One of those people includes fan-favorite Caelynn Miller-Keyes. She may not have received that final rose, but what Caelynn has been doing since Colton's Bachelor season proves that she's more than ready for a fresh start and has decided to make some pretty significant changes in her life.

Though Colton and Caelynn appeared to share a strong connection during their one-on-one date, the Bachelor ultimately decided to send her home during Hometowns. And despite her initial heartache, Caelynn remained a good friend to Cassie the entire time, which is a friendship that has continued long after the cameras stopped rolling. In fact, according to both of their Instagram accounts, Caelynn and Cassie hang out fairly regularly and have developed a deep love and respect for one another.

That's not to say that they completely ignore their Bachelor past either. They both realize that the circumstances under which they met are rather unique, but they are able to laugh about it now and put their friendship first, which is pretty admirable. And in regard to where Caelynn and Colton stand with one another, they appear to have become good friends as well.

Another huge development in Caelynn's life is the fact that she's moved across the country from Charlotte, North Carolina, to Los Angeles, California. She officially moved into a new place back in March and has been a resident of LA ever since, though she's done plenty of traveling along the way. This also helps to explain why Cassie and Caelynn are able to see each other so often, since Cassie herself lives in Huntington Beach.

There are also several images on Caelynn's Instagram indicating that she's continuing her modeling career out in on the West coast — that is when she isn't too busy relaxing on the sandy beaches of Mexico while filming Bachelor in Paradise. So how exactly will her journey to find love go this time around?

Rumors have been swirling that Caelynn and Dean Unglert are dating post-Paradise, though neither of them have confirmed or denied their current relationship status. (Bustle reached out to Caelynn and Dean's reps for comment on the dating rumors in early July but did not hear back.) However, during a recent chat with Ashley Iaconetti on iHeartRadio's Almost Famous podcast, Caelynn hinted that her time on the spinoff series was well worth the drama. "Paradise was great, it was horrible and great at the same time," Caelynn told Ashley I., per E! News. "Whether or not I'm in a relationship or not, you will just have to wait and stay tuned and watch on Aug. 5."

She may be playing coy on the matter, but it certainly sounds like she and Dean could be an official item these days. Either way, Caelynn is clearly living her best life right now, which is precisely what she deserves.