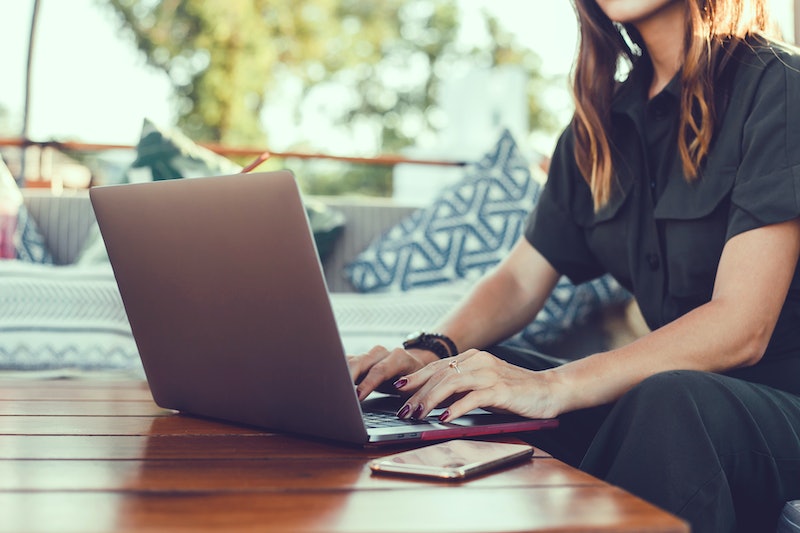 In a move that could help journalists and readers alike, Facebook announced on Oct. 25 that it's testing Facebook News to a subset of users in the U.S. The social media platform, which has been under scrutiny since the 2016 presidential election, said in a news release that Facebook News will feature stories curated by a team of journalists that focus on original reporting versus aggregated content (stories that pull content from already published stories).

The tab will focus on news from publications based in large metro areas including New York, Los Angeles, Chicago, Dallas-Fort Worth, Philadelphia, Houston, Washington D.C., Miami, Atlanta, and Boston. Bloomberg reported that publishers will be compensated for Facebook News sharing their articles, and the news will be chosen by an independent editorial team without any interference from Facebook executives.

"When we started talking to news organizations about building Facebook News earlier this year, they emphasized that original reporting is more expensive to produce and better recognized by seasoned journalists than by algorithms," Campbell Brown, vice president, Global News Partnerships and Mona Sarantakos, product manager, News, explained in the news release. "So to help reward this kind of work, we formed a curation team to manage the Today’s Stories section of Facebook News. The team will have editorial independence and will select stories based on publicly available guidelines."

Facebook noted that, in addition to rolling out the News tab to "strengthen democracy," it wants to bring back real reporting, and will require news outlets to meet certain criteria in order to participate. The publications must report on current events and can not submit articles that are parody or satire; they must cite reliable sources; be transparent about reporters and editorial staff (articles must include bylines); have dates and time stamps; and primarily publish original reporting. You know, journalism! Facebook also noted that the publications are subject to fact-checking.

Facebook users who are part of the initial test will see stories based on their current likes and habits on Facebook. They will also have the ability to hide articles and publications they don't want to see.

The Today's Stories feature of Facebook News will showcase a wide variety of topics from politics to lifestyle, health, world affairs, entertainment, and more. "To do this, the team is transparent about the following guidelines [prevalence, impact, interest, and diversity] and will make curatorial choices independently, not at the direction of Facebook, publishers, or advertisers," Facebook noted on the How It Works page for Facebook News. "They will apply the same guidelines and criteria to our coverage about Facebook as we would to any other company or industry."

And if you're included in the initial Facebook News test, Bloomberg reported that you'll be able to see the News tab at the bottom of your app. If Facebook News shakes out the way the social media platform claims that it will, it could be a positive force in the media landscape and push against the spread of misinformation. Time will tell.