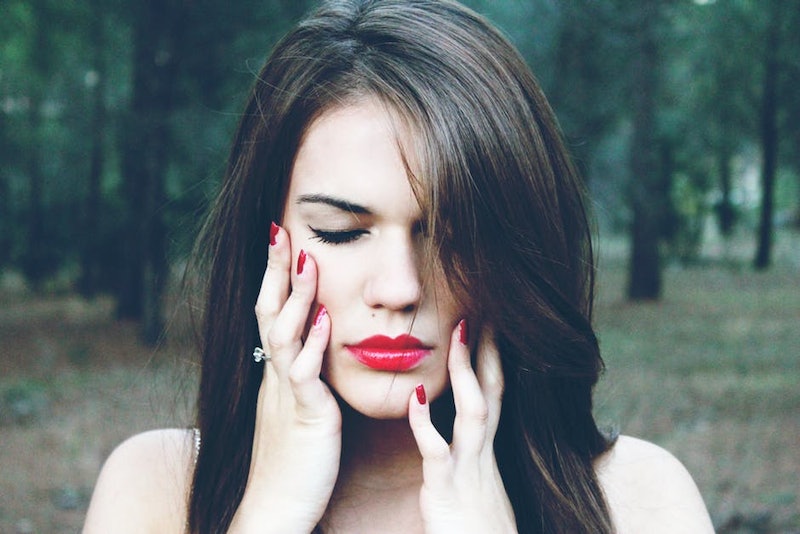 Today is Fibromyalgia Awareness Day, an event dedicated to increasing public knowledge of the musculoskeletal chronic pain condition that afflicts five million adult Americans. Chances are that, if you're a woman, you know somebody with fibromyalgia, particular as you enter middle age; for reasons we're not quite sure of, the condition seems to disproportionately affect women, and the over-40 years are often the point of diagnosis.

Symptoms of fibromyalgia are pretty intense: they can include severe pain all over, particularly in pressure spots, rising in the morning but also triggered by stimuli including depression or over-exertion at any time in the day. The expansive ways in which the disease shows up can hinder diagnosis, as it's most often officially written up as a condition after people have gone through tests for basically every other chronic pain condition first. There's also no definitive test for it, though one blood test can provide clues, and scientists in 2016 thought they may have found a distinctive neural signature in the brains of fibromyalgia sufferers, which might help diagnosis in the future.

If it's not something you've ever heard of, that's not entirely surprising, as it's had less of a media presence than, say, chronic fatigue syndrome or lupus. However, it still matters deeply that people know the signs and how it might turn up — ignorance can make the lives of people living with fibromyalgia more difficult.