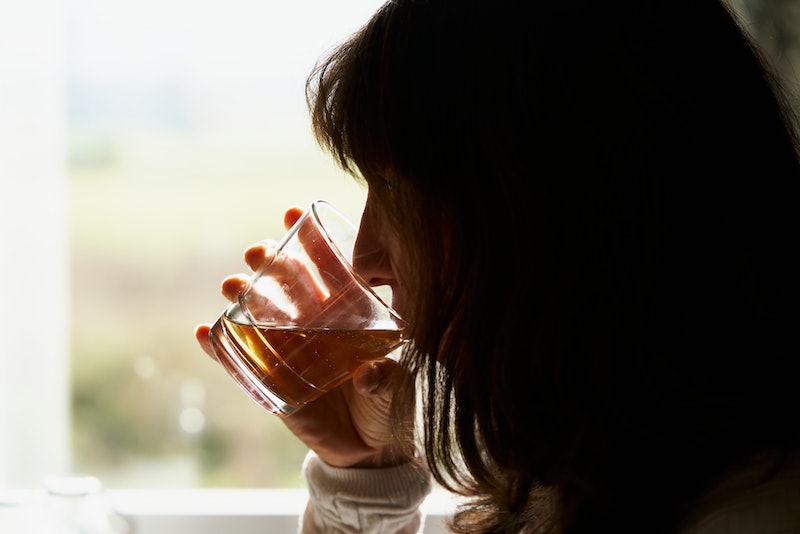 In the most basic sense, a functioning alcoholic is one that, according to the definition of the rehab center Gateways, "can hold down a job, pursue a career or care for children while continuing with his or her alcoholism;" a high-functioning alcoholic does these things with extreme success and no apparent impairment. In these contexts, diagnosing the alcoholism itself can be exceedingly difficult, particularly for outsiders. However, the questionnaire for Alcohol Abuse Disorder found in the DSM-V, the diagnostic publication of the American Psychiatric Association, shows that people can fit the measures of a severe drinking disorder — inability to quit drinking, tendency to put themselves in situations where they may get hurt, experiences with withdrawal — while still appearing outwardly like perfectly healthy beings with functional lives. And that makes for a very dangerous combination — not just because it may discourage loved ones from urging the alcoholic to seek treatment, but because it may keep anyone from recognizing that a problem even exists.

More like this
This Psychological Effect Might Be Keeping You From Hitting Your Goals
By Lexi Inks
The 5 Best SLS-Free Toothpastes, According To Dentists
By Amy Biggart and Danielle Calma
The Spiritual Meaning Of Angel Number 666, Explained
By Brittany Beringer
Angel Number 333 Is All About Self-Love & Alignment
By Brittany Beringer and Kristine Fellizar
Get Even More From Bustle — Sign Up For The Newsletter