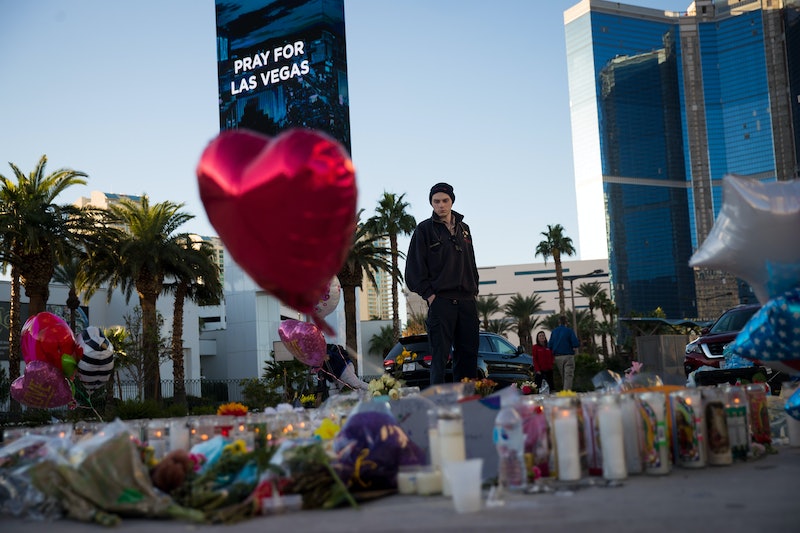 On Oct. 1, the deadliest mass shooting in modern American history occurred in Las Vegas, Nevada, killing 59 people and injuring over 520 others. In the wake of the tragedy, hospitals and trauma centers across the region swung into action — and in the aftermath, witnesses, doctors and patients are describing scenes of intense, bloody chaos as medical staff performed one of the biggest life-saving efforts in recent American memory. Many people are wondering what it's like inside a hospital after a mass shooting, and the stories that are emerging after what's now being called the Mandalay Bay Shooting are as horrific as they are heroic.

Nevada has only one level-one trauma center, a 24-hour trauma care clinic capable of coping with waves of critically injured patients. The University Medical Center just last week dealt with 15 trauma cases in one night. After the tragedy inLas Vegas, it was sent hundreds of cases, arriving from the Route 91 Harvest Festival in various states of injury by any means necessary. The narratives emerging from within the UMC and other hospitals and medical centers around Nevada, all of whom responded immediately as news of the massacre spread, are deeply distressing, so this is not the account for you if you're struggling to deal with a traumatic reaction to the events of Sunday night. But more than anywhere else, perhaps, the inside of a hospital responding to a mass shooting gives lessons about the real impact of gun violence on American people. These are stories that need to be heard.