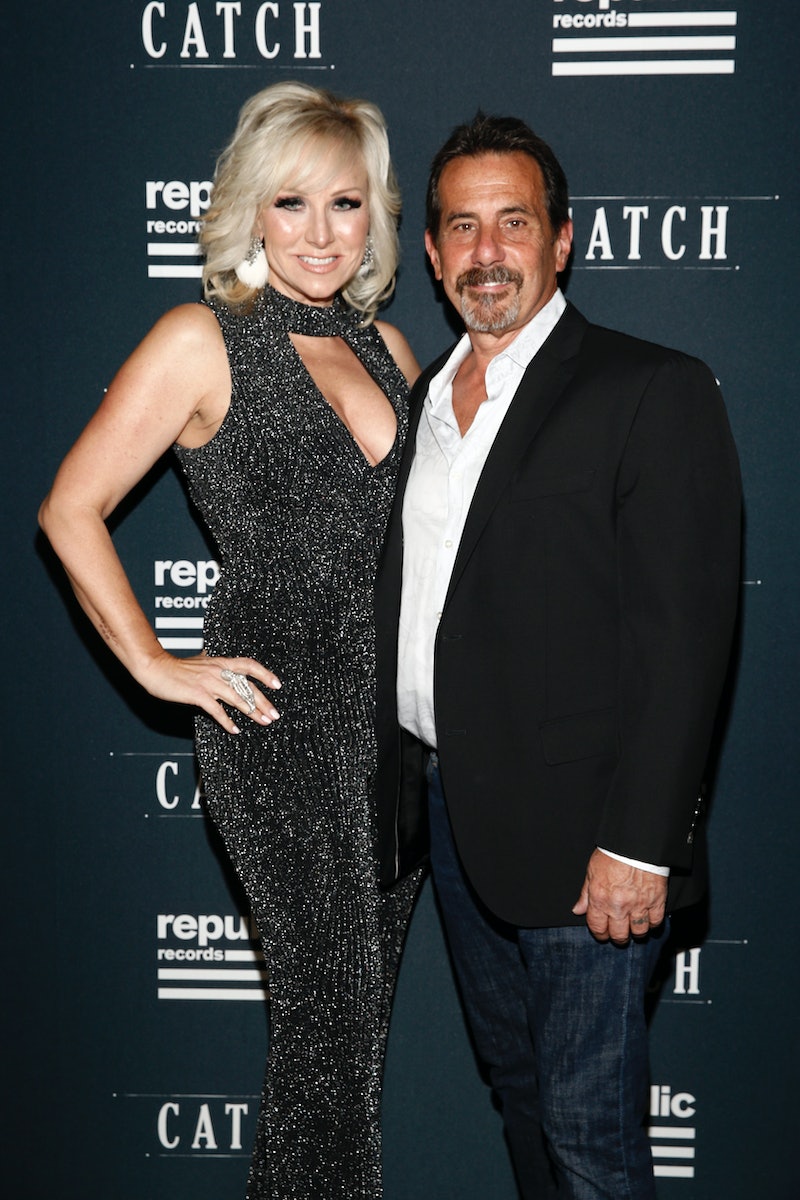 The longer shows like Real Housewives Of New Jersey are on the air, the more stories they need to tell. Perhaps that’s why we’re getting to know so much better the goings-on of the Housewives’ husbands these days. Joe Gorga is a featured player on Real Housewives Of New Jersey, and we’re seeing a lot of Margaret Joseph’s husband, Joe Benigno, too. Gorga is off running his own business, but what does Joe Benigno do for work? His job is actually what brought he and Margaret together.

Joe and Margaret met when she was still married to Jan Josephs, her ex-husband, when Joe was the contractor working on some renovations to Margaret’s house. The two had a torrid affair, resulting in Margaret leaving Jan and moving on with Joe. She realized she needed to make things official with Joe after a moment where he showed her how kind he was and how much he cared for her.

In an interview with Bravo, Margaret said, "One time, Joe and I stayed at a hotel together.... It was snowing… and we had to get in a taxi, and it was huge puddles. Of course I had my high heels on, and he didn't want me to step in the puddle.” Instead, Joe stepped in it with his shoes so that Margaret could climb over and not mess up her shoes. How sweet is that? It’s like a movie.

Joe and Margaret eloped in 2013, and Joe kept on doing the same thing he had been doing — acting as a plumbing contractor (“to the stars,” as his Instagram states). Though he’s on Real Housewives Of New Jersey from time to time, Joe is still very much doing the construction thing — his Instagram account has plenty of snaps of him fixing boilers and doing plumbing-type things. That’s the thing about being a plumber and a contractor — no matter what happens to the economy or the neighborhood around you, people will always need their toilets unclogged, their drains fixed, and their houses repaired. There is always a demand.

As far as working "for the stars," well, that has yet to be confirmed, only because there's no real list of the people that have had Joe on their payroll. But let's trust him, shall we?

Besides making money, Joe's status as the best plumber on reality television also earns him something else — a little bit of wariness on behalf of his wife, who doesn't love his social media presence. Margaret told Bravo that she had to get Joe to tone down his following. She said:

"My husband goes on social media — he follows female plumbers," she revealed. "I'm like, what are you doing, Joe? 'Cause he's the real super Joe. And then I see him following these hot girls — they're female plumbers. 'Cause they follow him. I'm like, relax... I don't need these girls taking screenshots of Joe saying, 'Hey, great pipes.' It's suspicious. I'm like, take it easy."

Following fellow plumbers is part of the deal, I guess, when you're in the business? Joe and Margaret are the #couplegoals of Real Housewives Of New Jersey, and it's good to know that he has something to fall back on when they decide this reality television thing is no longer for them.