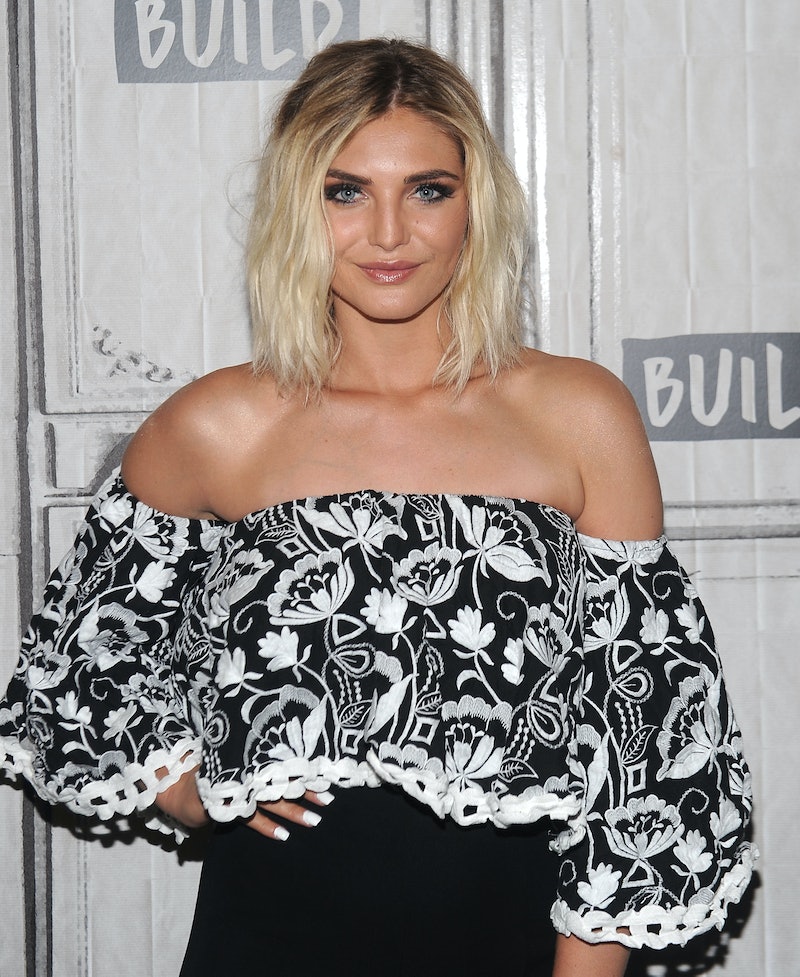 You can't look back on Ben Higgins' season of The Bachelor without thinking of Olivia Caridi. Her tension with the other women brought a lot of drama to the show, and Olivia has been open about the damaging ways that it affected her. But despite being a so-called "villain," she's kept a few friends within the franchise, and even went to Jared Haibon and Ashley Iaconetti's wedding.

She also hosts a weekly podcast, Mouthing Off, on which she interviews reality stars, actors, and influencers including Bachelor alums like Jordan Kimball, Jenna Cooper, Sydney Lotuaco, Kendall Long, and Cam Ayala. And she's in a new relationship, which she made Instagram official in February. "He's the reason I've been spending a bit of time in Amsterdam, and now we're living the dream at @tswalu in the Kalahari," she captioned one photo of the pair (she did tag her boyfriend, but his Instagram is private).

Still, Olivia's life after The Bachelor hasn't been easy. During a podcast appearance, she told The Los Angeles Times' Amy Kaufman that being on the show left her with feelings of depression and suicide. "It took me so long to get over the whole thing. I was messed up for a long time after that," she said. "I was suicidal. I've had depression my entire life. When the show was airing, I was getting messages saying I should kill myself, and, you know, you're not worthy of living."

Thankfully, Olivia is in a much better place these days and appears to be happier than ever.