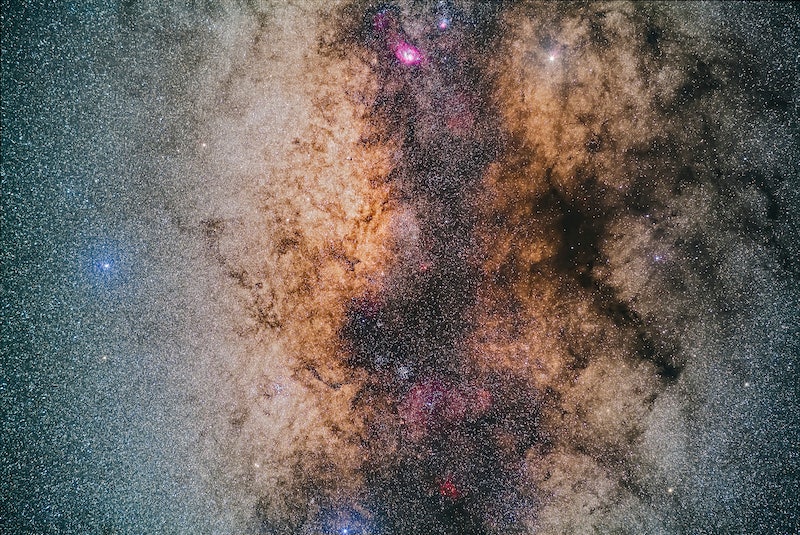 When you’re going through a time of change, it can be hard to work out where it’s coming from. However, you might want to look to the stars if you're feeling a little out of step with yourself. Something that could well be behind it is Saturn return. You may have heard of Mercury going retrograde but Saturn return is an equally intriguing astrological phenomenon that affects each of the sun signs differently.

Like a lot of astrological phenomenons, Saturn return is often associated with causing havoc or inciting sheer bliss in your life and there’s not really an in between. According to Astrology.com, Saturn return refers to Saturn’s return to its exact placement at the moment of your birth. Saturn return is a pretty big deal as it takes the planet between 27- 30 years to make a full rotation around the sun so it only happens two or three times in someone's life. While Saturn means different things to according to a person's birth chart, it’s often referred to as the planet of karma. Saturn return might be time to learn some hard lessons and it lasts two and a half to three years so could be a lengthy period of growth for you.

It’s super easy to head online and work out your birth chart depending on the exact time that you were born. This is the first step to figuring out how Saturn return might affect you.

According to Astrostyle by the Astro Twins, during this period Aries may learn that getting work done is important but working as part of a team to get there may be equally as crucial. Aquarian Astrology predicts that Tauruses might struggle with how they perceive themselves and their insecurities during a Saturn return and Geminis, meanwhile, may need to seize their communicative powers at this time and overcome any shyness they have to achieve their aims.

Insight Astrology says Saturn return may bring Scorpios the amazing opportunity to work through their fear of success and any body hang ups they may have. Sagittarius are adventurous by nature, but also have to learn to see other peoples' perspectives at this time and big business may call ambitious Capricorns' names. Aquarian Astrology believes generous Aquarius may find themselves pulled to a humanitarian cause and Pisces may discover a gift for healing.

While it’s widely accepted that Mercury in retrograde means a breakdown in communication and general havoc for all, Saturn return can be a far more reflective time. It’s never easy to learn hard truths, especially if they’re rooted in problems you’ve had since childhood. However, taking the time out this Saturn return to recognise how your life may be changing and the lessons that come with that could lead to a super prosperous period ahead for you.

More like this
These 3 Zodiac Signs Could Write A Bestselling Novel
By Brittany Beringer
Here’s What TikTok's "Mascara” Trend Is *Really* About
By El Hunt
Forestcore Is About To Take Over Your TikTok FYP
By Sam Ramsden
Pret & Costa’s Coffee Is The Strongest On The High Street, According To Which?
By Sam Ramsden
Get The Very Best Of Bustle/UK
Sign up for Bustle UK's twice-weekly newsletter, featuring the latest must-watch TV, moving personal stories, and expert advice on the hottest viral buys.