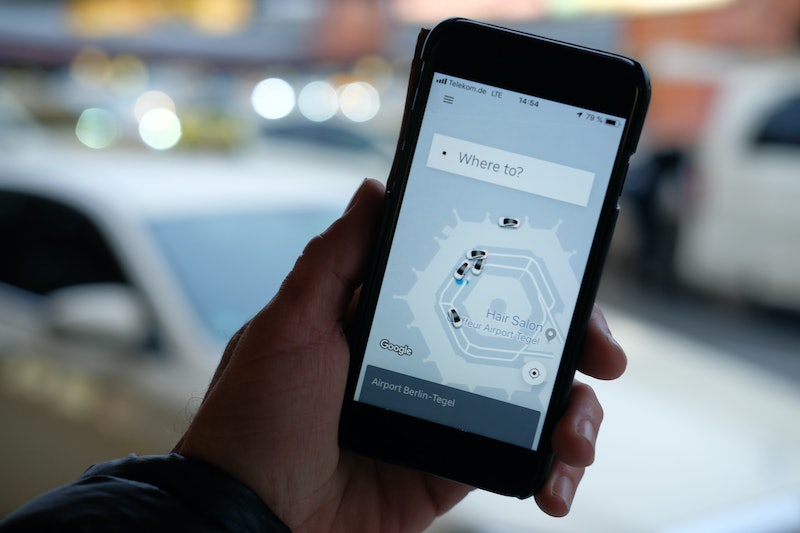 Drivers for several ridesharing apps are striking in 10 cities around the country on Wednesday, NPR reports. Drivers for Uber, Lyft, and other similar companies are rallying together to demand more job security and better working conditions. When asked what the Uber and Lyft strike is about, many drivers have said that they are making less money and feel their jobs are not guaranteed, per NPR.

In an effort to call attention to their concerns, drivers for those apps are logging out of their accounts. The length of each strike on Wednesday varies by city, Fortune reports. In Los Angeles, the magazine reports, participating drivers will stay offline for a full 24 hours. In New York, participants logged off during rush hour Wednesday morning and are planning a rally early in the afternoon.

Organizers for the strike have asked users to get behind the cause and resist using ridesharing apps for the duration of the demonstration. They say that what they're fighting for will impact more than just those who work for companies like Uber and Lyft.

"We ask that the public support drivers in their struggle for fair wages and our Drivers bill of rights," Rideshare Drivers United spokesperson Brian Dolber told NPR. "We are calling for community standards that will ensure that Uber and Lyft do not create needless traffic and pollution."

Drivers chose to strike this week because Uber is on deck to launch its initial public offering (IPO) on Friday, according to Vox. Company investors are slated to make millions of dollars as a result, per Vox, which has further stoked driver dissatisfaction.

“It’s more wealth accumulating at the top,” San Francisco Lyft driver Ann Glatt told The New York Times. "It’s very clear when you’re at the bottom how bad the bottom can be.”

Uber has acknowledged that the company depends on its drivers. “Drivers are at the heart of our service ─ we can’t succeed without them ─ and thousands of people come into work at Uber every day focused on how to make their experience better, on and off the road," the company said in a statement, per the Times.

Organizing can be tricky for ridesharing drivers because they are classified as independent contractors and, because of that, are not allowed to form labor unions, Vox reports. Still, Wednesday's strikes indicate that drivers are still able to take some forms of collective action.

Over the last several years, CBS MoneyWatch reports, Uber has changed how it pays its employees, and drivers say they are losing out in income because of it. New York Taxi Workers Alliance Executive Director Bhairavi Desai told CBS that although passenger rates of increased, drivers are not making more money as a result.

"Drivers no longer make their earnings from a cut of the fare — they're paid by distance and time, and since Uber made this change in 2017, it has started to take the lion's share of the fare," Desai told CBS. "Passenger fares have gone up, but drivers haven't seen any additional revenue."

It's not clear whether Wednesday's strike will produce any tangible change within the ridesharing companies. For the time being, however, it's serving to draw national attention to ridesharing drivers' concerns about their workplace.