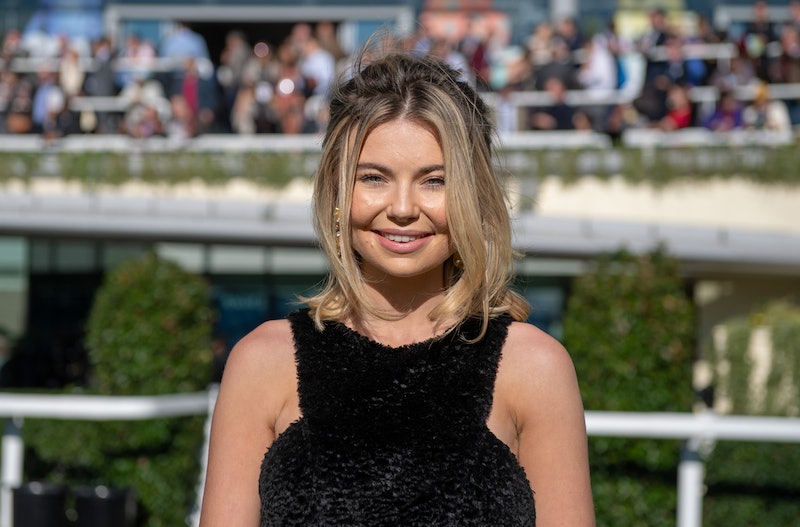 I’m A Celebrity Get Me Out Of Here returns for a new season so soon and with the line-up of celebrities entering the jungle including Fleur East, Harry Redknapp, and John Barrowman, it is going to be very eventful. There is no denying it, I’m A Celeb can do serious things for a celebrity's public profile, reinvigorating careers, and catapulting others onto big opportunities and new levels of fame. One celebrity who seems to have used the show as a springboard to bigger things is I’m A Celeb 2017 winner Georgia Toffolo. But what is Toff doing now? Insanely likeable on the show she seems to have grabbed every opportunity she has had since with two hands, I’m not sure she has had time to sit down since she got off the plane.

Entering the jungle in 2017 because of her time on Made In Chelsea, Toff soon won over her camp mates and the nation. Through food scarcity and disgusting trials she was like a ray of sunshine. In Jan 2018, soon after being crowned Queen of the Jungle and returning home, she announced that she would be taking up a reporter job on ITV’s This Morning. She made her announcement on the show from the top of a very picturesque mountain and said, “From the heat of the jungle to the cold slopes of Switzerland, I just wanted to wish you all a really, really happy Christmas and share with you some exciting news. From January I am going to be joining the This Morning family and I am so so happy to be part of the team." I guess you can take the girl out of Chelsea, but you can’t take Chelsea out of the girl.

Her new role as a reporter took her to the Oscars in March 2018 where she interviewed stars on the red carpet and reported back to Holly Willoughby and Phillip Schofield. Due to her infectious laugh and quirky sense of humour Toff has become a firm favourite on the show. Further to that, in November she announced she had a role in The Grinch opposite Benedict Cumberbatch, voicing the character Mrs Toffeeapple.

It has been all change for Toff as after four years on Made In Chelsea she left the show in Aug 2018. A source told The Sun that, after I’m A Celebrity, she had her eyes on other opportunities. They said, "Toff is really proud of everything she achieved on Made in Chelsea and is grateful for the platform the show gave her but now she is eager to focus on new TV projects and hopes to present more as she did on This Morning earlier this year."

The source suggested that she may have got her inspiration from I’m A Celebrity Queen of the Jungle 2016. They said, “Toff hopes to follow in the footsteps of former Jungle Queen Scarlett Moffatt in terms of her presenting work and is ready to say goodbye to talking about her life on camera as she did on the reality show.”

Completely likeable and now massively successful, I’m A Celeb really has done the most for Toff’s career. She has gone on to guest present radio programmes for BBC 5 Live’s afternoon programming and even released a book in Sept 2018 with the perfect title Always Smiling. Within the book she is open and honest about how bullying when she was younger made her fearful of confrontation which she feels was reflected in her time in the jungle. Candid, genuine, and always optimistic, it isn’t that surprising Toff has managed to carve out a path for herself outside of the jungle. It is impossible not to like her.