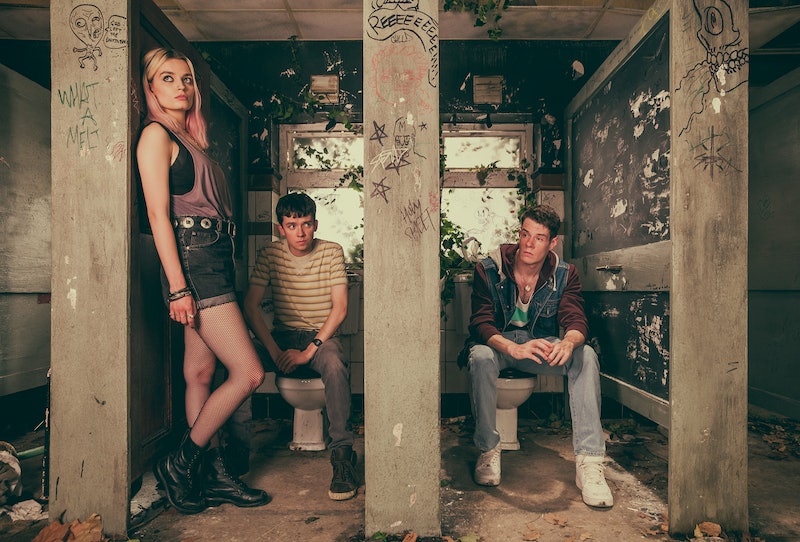 And they nail it. Here are nine things Sex Education gets right about sex in high school.