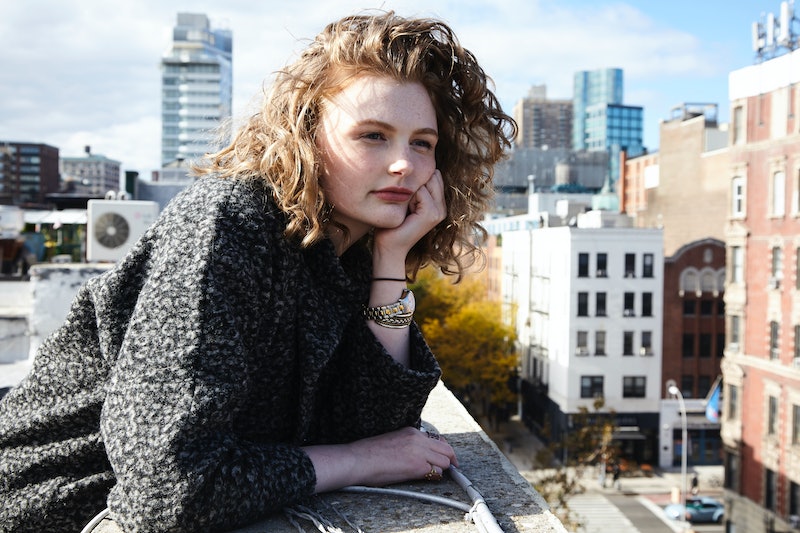 While I came up during the Bush era of abstinence-only “sex education,” I had pretty decent sex ed for the time. Our sex ed teacher in Burlington, Vermont, was a local pediatrician — my pediatrician, in fact — who wasn’t scared of student questions and didn’t shy away from the condom/banana demonstration. She was frank, clear, and even talked about consent way back in the ‘90s and early aughts, decades before the #MeToo movement. From puberty to intercourse, she did a good job guiding us.

That doesn’t mean the sex ed I got was perfect, however. For one thing, it was infrequent. We had one sex ed session per school year, starting in fourth grade. And if you missed that session? Guess you don’t get to learn about birth control! For another thing, this was like 20 years ago, and our cultural understandings of gender, sexuality, and consent were very different from where they are today.

But I was lucky to get that any kind of comprehensive sex ed during that time period. In 1996 — when I was in third grade and hitting puberty like a brick wall — President Clinton signed the Welfare Reform Act and ushered in the beginning of the abstinence-only sex education era. President Bush doubled down on abstinence-only policies; in 2006 — when I was, thankfully, already a high school graduate — he explicitly forbade educators who received federal funding from talking about condoms and other contraceptives.

So, yeah, not a great time to be getting sex education in public school. And these days aren’t that much better, despite the fact that President Obama defunded abstinence-only policies during his tenure. According to the Guttmacher Institute, only 24 states and the District of Columbia even require that sex ed is taught. Even scarier, only 13 states require that sex education be medically accurate. You’d think that medical accuracy would be the barest baseline for sex education but, unfortunately, it is not.

Sex ed in the ‘90s had a lot of gaps — but so does sex ed today. And while I was fortunate enough to have parents who filled in a lot of those gaps for me and my siblings, that wasn’t the case for all of classmates. Now that I’m a sex educator myself, I’m even more aware of how little students learned then and are still learning today.

So what do I wish my formal sex education looked like when I was a teen? Here are seven points that I think could improve sex ed for teens today.

More like this
An Honest Review Of The TikTok-Famous WalkingPad
By Kaitlyn Wylde
I'm 42 & I've Never Had Sex. Is It Too Late?
By Sophia Benoit
Here’s How To Deal With Sexual Frustration If You Don’t Want Casual Sex
By Annakeara Stinson and Mackenzie Sylvester
Here’s How To Reignite The Spark In A Sexless Relationship
By Vanessa Marin
Get Even More From Bustle — Sign Up For The Newsletter