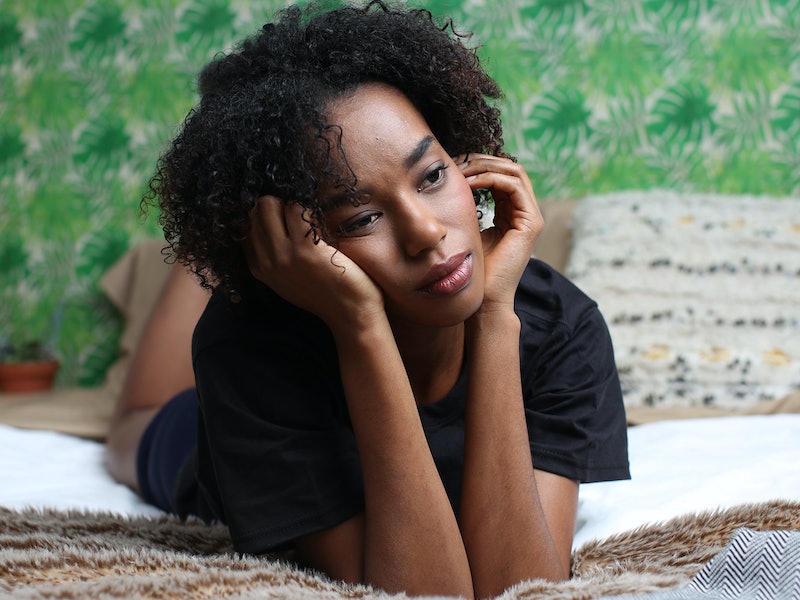 It's hard to forget what your first sex ed class was like — if you even had one. There was likely a lot of blushing and giggling, a condom on a banana, and some truly upsetting photos of STIs. But it's also likely that your sex ed curriculum was not as nuanced as it should have been. And you might still be carrying some ideas with you that are, well, actually pretty toxic.

Sex ed should not be harmful or shameful. "The goal of sex education is to provide young people with ... sufficient and accurate information about sexuality and [sexual identity] so that they can have the healthiest relationship possible with themselves, their bodies and with others in their life," Kristin Marie Bennion, licensed mental health therapist and certified sex therapist, tells Bustle. It also, on a more basic level, keeps you safe. The World Health Organization's 2006 definition of sexual health is the "possibility of having pleasurable and safe sexual experiences, free of coercion, discrimination, and violence." And sex ed can help young people reach those standards.

Instead, unfortunately, sex ed sometimes provides more questions than answers. According to the Guttmacher Institute, a research and policy institute for sexual and reproductive health, as of 2014, a massive 76 percent of American public and private schools taught that abstinence is the most effective way to avoid pregnancy, STIs, and HIV. And as of 2014, only about 35 percent of school programs even taught students how to put on a condom. Even with all the hype and funding going into abstinence-only education, students with this education are no more likely to delay sex, to have fewer sexual partners, or to abstain entirely. And the abstinence rhetoric is particularly risky for LGBTQ adolescents or young people who have been sexually assaulted or abused.

Luckily, there's a new generation of sex educators who are trying to fight stigma and shame with honesty and humanity. "What is missing in sex ed is the humane, compassionate side of this topic: the acknowledgement that sex and sexuality, relating to our own budding bodies as well as to partners, are awkward for all of us," Irene Fehr, sex & intimacy coach, tells Bustle. But this shouldn't be the case.

Here are ten 10 toxic things you may have learned in sex ed.