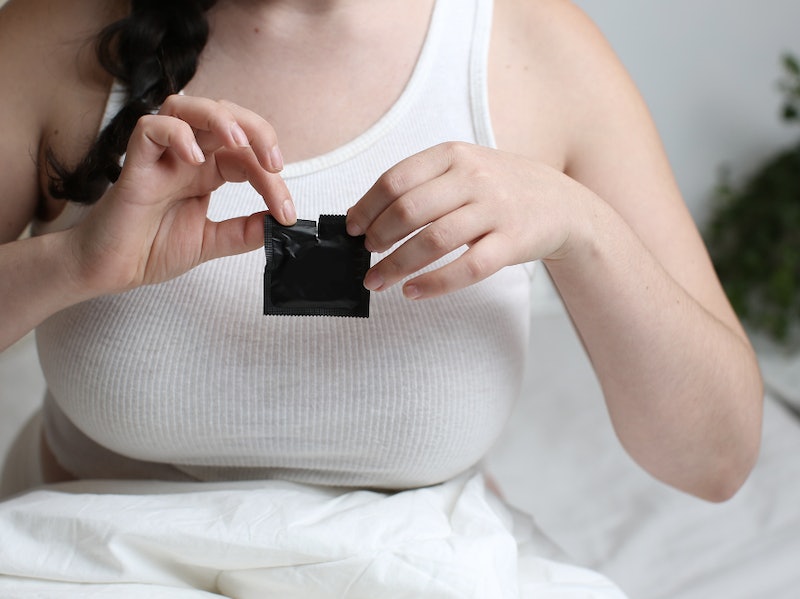 Children are delightful. They’re mini-humans who sing and play and gaze upon the world with a fresh, innocent perspective that reminds us to experience the present moment with humility and awe. They are also expensive, high-maintenance snot machines to which one must commit huge amounts of time, energy, and resources in order to ensure they don’t become super villains, or worse, club promoters.

As helpful as those grainy sex-ed videos were in middle school, for those of us who are terrified of getting pregnant, a refresher course never hurts.

If you're not ready to have a mass of hair and flesh growing in your womb, you're not alone. According to the Guttmacher Institute, a leading research and policy organization in the field of reproductive health, women spend more than three-quarters of their reproductive lives trying to avoid unwanted pregnancy. Three-quarters!

Due to huge disparities in education and resources however, the rate of unintended pregnancies in the United States is still high. In 2011, 48 percent of the country's 6.1 million pregnancies were unintended. The rates were highest among low-income and minority women.

And unintended pregnancies are more than an individual problem, they're a public health issue. The Guttmacher Institute found that "births resulting from unintended or closely spaced pregnancies are associated with adverse maternal and child health outcomes, such as delayed prenatal care, premature birth, and negative physical and mental effects for children."

In other words, for your sake, and the sake of the country, take a gander at some of the best ways to avoid getting preggo. And keep in mind, while some forms of contraception may prevent pregnancy, they do not guard against sexually-transmitted diseases or infections, so think carefully about what works best for your lifestyle right now.