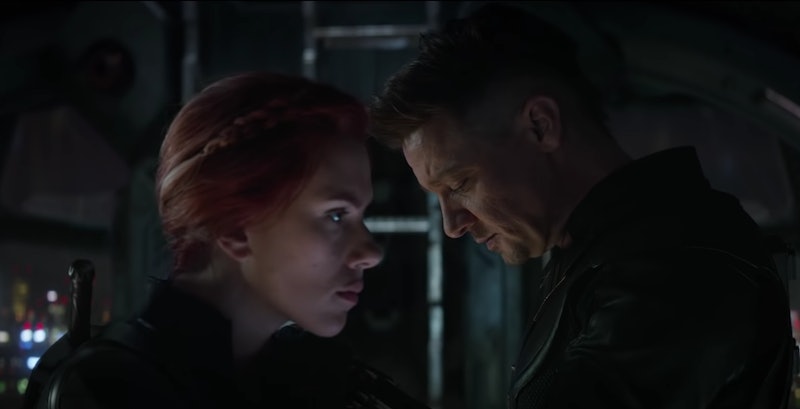 Spoilers ahead for Avengers: Endgame. If you're reading this, you've most likely seen Marvel Cinematic Universe's opus, Endgame, and you probably feel like from this day, everything is different. After the deaths of Iron Man and Black Widow, plus the retirement of Captain America, events should be marked as occurring either Before Endgame or After Endgame. In the MCU, a five-year time jump theoretically now puts the future movies a little bit ahead of present day. So what year is it at the end of Endgame? The best bet is that it's 2023, which is five years after the ending of Infinity War, which most likely ended in 2018, the year the film came out.

So what does the five-year jump mean for the MCU? Well, it actually kind of makes the future films, especially the next film scheduled, a little more complicated. The next movie that the MCU will release is Spider-Man: Far From Home, and it's scheduled to hit theaters on July 5. The film's producer Amy Pascal told Fandom that it starts up, "a few minutes after Avengers 4 wraps as a story," so you can expect it to also take place in 2023, so apparently Peter Parker resumes high school five years after he disappeared, snap despite the fact that half of his classmates probably already graduated (and are in their early 20s).

Apparently the people who "died" in the snap come back to life in Endgame as the same age they were during the snap. That means that everyone who survives the snap lived for five years while their loved ones who were wiped out didn't. Hopefully Marvel Studios will address this detail rather than gloss over the weird repercussions of the snap and reverse snap.

Endgame does actually address some of the five-year time jump's consequences with Ant-Man's character coming back from the Quantum Realm to find his daughter, Cassie, much older than when he last remembers her. Of course, this isn't the exact same case as what everyone in the MCU will experience because the people who disappeared won't remember anything about where they were, while Ant-Man can remember the past because he was just in the Quantum realm and he wasn't actually "dead." He still missed five years, however.

The only clue that audiences get about happened to all of the people who did disappear at the end of Infinity comes from Peter Parker during the big battle scene when he's reunited with his mentor, Tony — or "Mr. Stark," as the eager teen always calls him. Peter explains that he just remembers Thanos and then nothing else until suddenly Doctor Strange appeared and told him he was needed on earth.

Where was Peter during that time? Where were any of them? It's still unclear, but considering that Far From Home picks up right after Endgame ends, it's possible that Peter will further explain. Or at least the film will address that the MCU timeline has been completely messed with, thanks to the most recent movie.