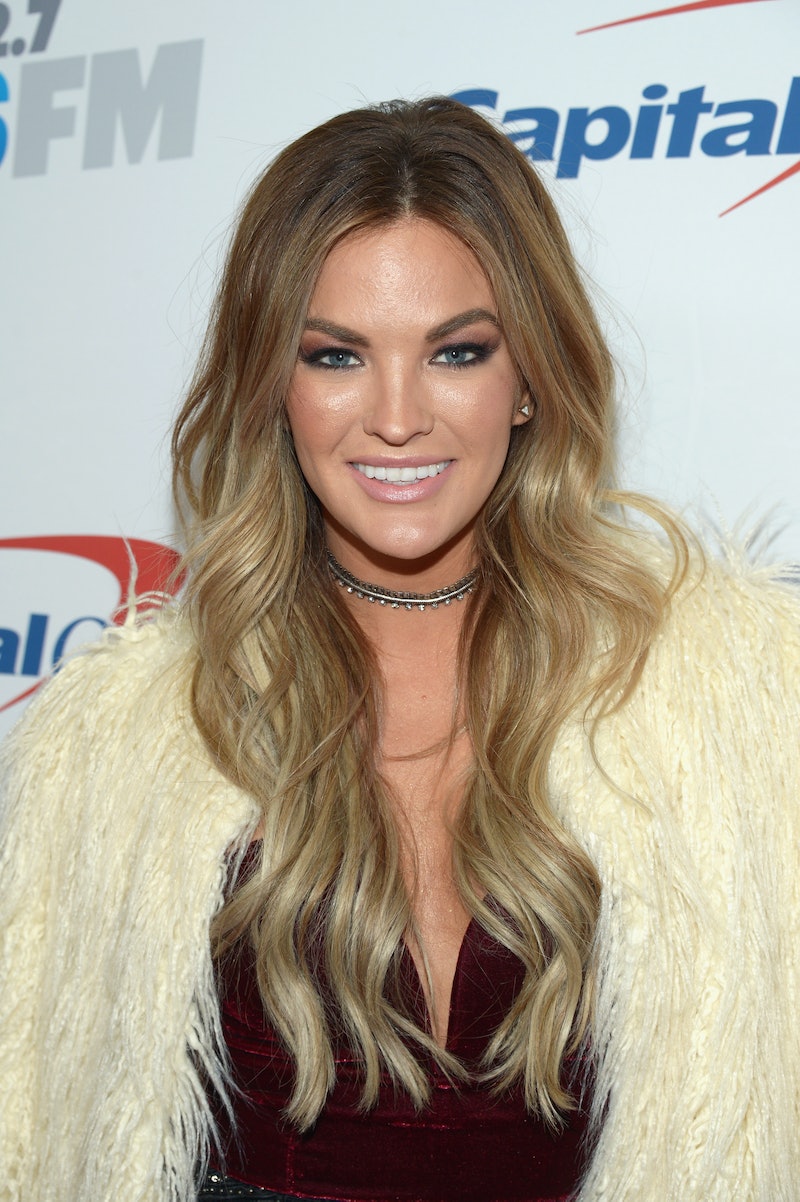 Now that Nick Viall's season of The Bachelor has officially kicked off, I've noticed something majorly different about it: Becca Tilley is nowhere to be found. After competing for both Chris Soules and Ben Higgins' hearts, this former Bachelor star is sitting this one out, and I'm already starting to miss her. But fortunately, Becca's pretty good about keeping her fans updated on her life via social media, so even though she's not on my TV every Monday, I still get to see what she's up to. So what is Becca Tilley doing now? She seems to be living a pretty sweet life.

Of course, she's not on TV quite as often, since this time last year we were witnessing her second round in the Bachelor mansion. But even so, it looks like Becca's doing pretty well without The Bachelor franchise — and maybe a little bit because of it. A quick glance at her Instagram and Twitter feeds tells you all you need to know, and it seems like she's happier than ever. And yes, I definitely want her to be my best friend. You know, if she's looking for a new one to obsess over Grey's Anatomy with.

Here's what Becca's been up to. It's OK if you're jealous, because I am, too.

She's In The Cutest Relationship Ever

As it turns out, it's a good thing it didn't work out with Chris or Ben, because it means Becca ended up with former Bachelorette contestant Robert Graham, and they are legit the Cutest. Couple. Ever. Every time I come across a new photo of them during my daily Instagram scrolling, I die a little inside based only on how adorable they are. It looks like things are going really, really well for them so far, and I'm secretly hoping they get stay together forever because how beautiful would their kids be?!

Becca's still close with JoJo Fletcher and their BFF love is frequently featured all over social media. Becca also seems to be spending plenty of time with former costar Ashley Iaconetti, too. Who says competing for the same guy creates enemies?

She Launched A Lifestyle Blog

You can find it here, and if you love Becca (and looking at cute, pretty things on the internet) you will probably love this blog, too.

She's Keeping Everyone Updated On Her Bachelor Thoughts

For the record, I love Alexis, too.

She Met The Kids From This Is Us

Of all the incredible things she's been doing lately, I think this is the one I envy most. How cute is tiny Randall?! I love that Becca fangirled over him as much as I would have, too.

She's Sassier Than Ever

Homegirl has a point. There's so much more to Becca — and all women — than the status of her virginity, so why are we still talking about this?

I'm excited to see what Becca does in the future, because I have a feeling it's going to be big. If she's ever looking for a new BFF, she knows where to find me: In her Instagram comments, gushing over her relationship with Robert.