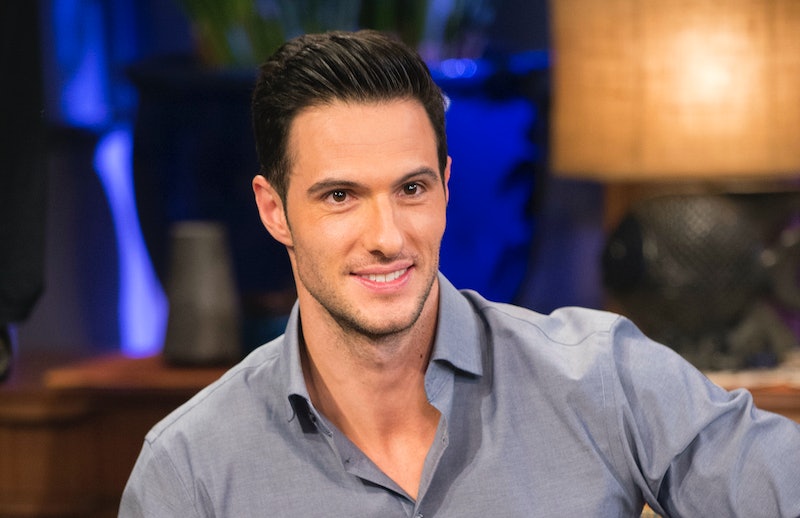 After his infamous runs on The Bachelorette and Bachelor in Paradise, Daniel Maguire is doing even more reality television. Not only was he on Million Dollar Matchmaker in 2017, but he also appeared on the Australian BiP in early 2019. His season of Ex on the Beach: Peak of Love premiered late last year.

Of all the shows he's been on, Daniel told PopCulture.com that filming Ex on the Beach was the most difficult. "I felt like I was in high school or college, living in the dorms," he said, adding that being stuck in the house was difficult. "In the beginning, the fighting and the arguing to me was entertaining, but it got really old really quick."

Aside from a short stint on the David Oulton-hosted show Face to Face with David, it's unclear whether Daniel has more reality TV appearances lined up. However, he told Elle Australia that he'd be up for going to Paradise again. "If I get paid, I'll do anything," he said. "Part of it is a money incentive, obviously. I can only take it seriously if it's the right girl. I'm not gonna fake it.... I like to have a paid vacation and have fun, wherever it's gonna be."

As for his love life, Daniel doesn't appear to be dating anyone right now. But he's still working as a model and personal trainer, in addition to posting a staggering number of ab selfies. He also has an OnlyFans account, which he joked on Instagram that he launched because he needed "some new LV and Chanel." At least he's not alone.