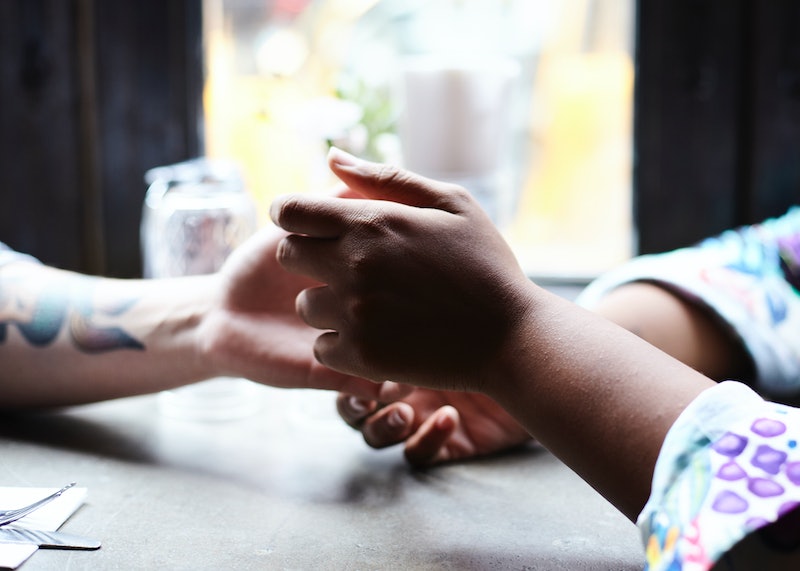 Temporary sadness happens to all of us, whether in response to events like a break-up, or simply because life isn't happy all the time. However, it's important to know the signals that indicate that a person's pervasive sadness, lack of enjoyment of things they used to enjoy, and inability to get out of bed might be developing into depression. The difference between temporary sadness and depression is subtle, and it's important to know when one has turned into the other. Many depressed people experience misunderstandings about how depression differs from ordinary, temporary low mood, and that can stand in the way of getting treatment quickly and finding the right help. The costs of failing to understand the signals can be high, and it's vital that we learn to spot them.

The boundaries between depression and more ordinary low mood are more flexible and open to interpretation than you might imagine, but it turns out that there are definitive indications that a mood disorder may be the underlying cause. It's important to note that we're not talking about grief here, which is a separate category to both "normal" sadness and depression itself. Bustle asked three experts to weigh in on how to distinguish depression from the sadness that happens to everybody, and the answers are more complicated, and more hopeful, than you might expect.

More like this
Tom Holland Explained His Social Media Break & Shared Mental Health Resources
By Grace Wehniainen
The Viral 'Little Miss' Franchise Is Focusing On Mental Health Next
By Darshita Goyal
Why Experts Say Sleeping With A Fan On Isn’t Totally Risk-Free
By Sophie McEvoy
25 Things I've Reduced My Life To, In Addition To WFH In My PJs
By Ginny Hogan
Get Even More From Bustle — Sign Up For The Newsletter