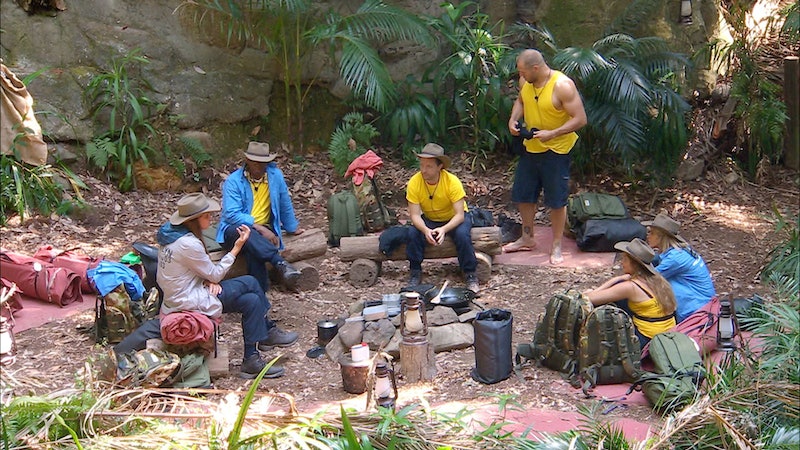 I'm A Celebrity 2019 is officially underway, and the contestants are settling into their new jungle life. It's early days, but they seem to be thriving under the desolate conditions of being isolated from the outside world for just over three weeks. It's a while yet until this year's winner is revealed, but what's the prize for I'm A Celebrity 2019?

Once the public gets voting for their favourite campmate to stay in, as the weeks whittle down one celeb will eventually be crowned Queen or King of the Jungle. This title also comes with a beautiful, nature-adorned crown and wooden staff fit for jungle royalty. The winner doesn't receive much else other than the knowledge that they've won over the British public and managed to survive three weeks in the wilderness.

There's no prize money waiting for them as they ascend above the canopy, but each celeb is paid a certain amount for their appearance on the show. Not all campmates are given the same amount of money, and according to The Sun Caitlyn Jenner was paid the most at £500,000. Bustle reached out to ITV for more info on this, but they declined to comment.

While they are paid for their time on the show, winning can still bring a whole host of advantages. The likes of Joe Swash, Stacey Soloman, Vicky Pattinson, Scarlett Moffatt, and Georgia Toffolo have gone on to become presenters and panellists for This Morning and Loose Women.

But then again, there are plenty of campmates that haven't won the series that have found further success on the outside. Katie Price and Peter Andre went on to have multiple reality series and presenting jobs, as has Ferne McCann.

This is where the contestants really find their prize, as the show acts sort of like a springboard for opportunities that they might not have necessarily found before entering the jungle. Whether this is by becoming popular among viewers or through showcasing specific skills for future presenting jobs, I'm A Celeb is sort of a showcase for the contestants. And when you consider the pressure they're under, it's also a chance for fans — and employers — to see the whole of their character, not just what they show on social media.

It's hard to tell what opportunities are waiting for 2019's contestants, but I'm sure we'll be seeing a lot more of them once this series ends.