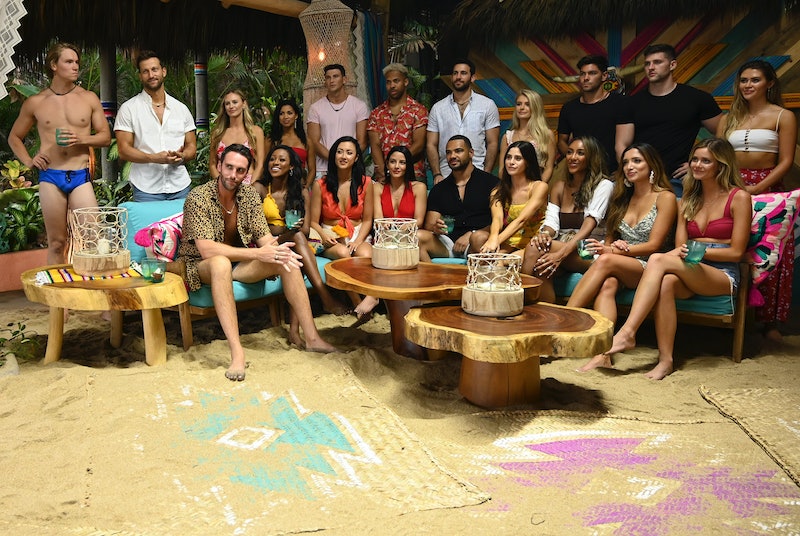 It's hard to believe that summer is nearly over and with it, another season of Bachelor in Paradise. It seems like only yesterday that Blake was reunited with all the women he hooked up with at Stagecoach and that Demi was cuddled up with Derek in one of those super comfy looking palapas. While no one is ready to say goodbye to Season 6, the important thing is that Bachelor In Paradise will return for Season 7 in Summer 2020.

ABC confirmed during the TCA summer press tour just before the Season 6 premiere that Bachelor In Paradise has been renewed for another season due to air next summer. This announcement came bundled with the renewal of The Bachelor and The Bachelorette, due to air slightly earlier in 2020.

Bachelor in Paradise, which airs on Monday and Tuesday nights on ABC throughout the summer months, has done consistently well for the network, leading the ratings in terms of demographic and viewers throughout the season, according to Deadline. While Tuesday nights have been tougher due to competition from America's Got Talent on NBC, BiP has remained consistently popular among viewers.

The fact that ABC renewed BiP before Season 6 even began airing speaks volumes about the network's faith in the show's ability to pull in viewers, and this summer's cast certainly didn't disappoint. From JPJ's strange feud with Derek over Tayshia to Demi's reunion with Kristian and subsequent coming out storyline, it's been an incredibly entertaining (and even occasionally moving) summer in Paradise.

Of course, not everyone has managed to find love this season, with many cast members either being sent home before they had a real chance to connect with someone or having their heart broken when they realized the person they were falling for didn't feel the same. That means they'll potentially have a chance to return next summer —looking at you, Tahzjuan — and do it all again, hopefully with a better outcome.

There's also the chance that some of the couples still together at the end of this season of BiP will be single and ready to embark on the Bachelor Nation "journey" again by next summer. That's one of the reasons Bachelor In Paradise is so great — it's a random mix of Bachelor Nation faves (or at least alum) and the new Bachelor and Bachelorette castaways that don't make the cut during the 2020 seasons. Each season, as Chris Harrison always says, has the potential to be the most dramatic ever.

As the season comes to a close, you might be experiencing some Bachelor Nation fatigue. This year of shows has been intense — fans went from waiting for Colton to jump the fence right into Luke P. drama. By the time Paradise rolled around, keeping up with the Stagecoach drama was starting to get a little tedious. So enjoy these fall months of little to no drama before the 2020 season rolls in.

It's only a matter of time before we make it through the next Bachelor and Bachelorette and end up right back in Mexico, wondering why we watch this show anyway. (It's definitely for the drama.)