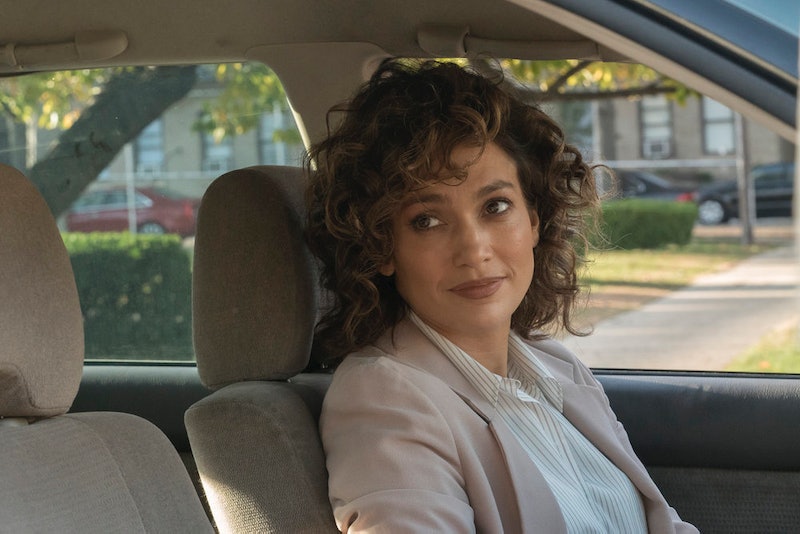 With the success of her newest project Shades of Blue, Renaissance woman Jennifer Lopez has proven her talent to audiences once again. The show is known for raising complicated questions, but this question is easy to answer: When will Shades of Blue return for Season 3?

UPDATE: NBC announced in April that Shades Of Blue will return on June 17 for a third and final season, per The Hollywood Reporter.

EARLIER: It seems that fans and TV networks are in agreement with the gift that is Jennifer Lopez. According to The Hollywood Reporter, NBC renewed Shades of Blue for Season 3, which will consist of 10 episodes instead of Season 2's 13-episode arc. As usual, it seems that Harlee and Wozniak, played by Ray Liotta, will leave fans with more questions than answers when the two-hour Season 2 finale premieres May 21. Naturally, the show is teasing an intense finale that will leave fans waiting impatiently for Season 3. In an interview with Entertainment Weekly, showrunner Jack Orman said, “By the end of the finale, the world will be turned upside-down. There will be some shocking, surprising moments that push us into Season 3, and we will have to be worried about both Harlee and Wozniak.”

Unfortunately, fans may have to wait a bit longer for their favorite complicated detectives to reappear on their screens. According to TV Guide, NBC's fall 2017 schedule will feature Shades of Blue on its Sunday night lineup following football season.

It's an interesting concept that's set up every week: Fans don't want to see Harlee and Wozniak punished for their questionable choices, but getting caught is inevitable. The underlying narrative of loyalty, desperation, and ambition is what sets Shades of Blue apart from the standard police corruption storyline.

At the start of Season 1, in an interview with The Los Angeles Times, Lopez said, "You're competing with cable and cable is so gritty. There's great stuff on network television but TV has such a high bar right now. It's a character piece about human nature. Good people do questionable things. We're all trying to do our best but we all make dumb choices at times."

The struggle with making the right choice while following a moral and legal code isn't anything new to police dramas. Typically the highlight of the show is watching the characters walk the thin line between good and evil. However, unlike most police dramas, Shades of Blue is less about the circumstances created by perpetrators and more on the characters' motivations and mistakes. In an interview with People’s Jess Cagle, Jennifer Lopez said, “We took two-and-a-half years to develop this and it was just about getting that script right, the characters right. We wanted to make a real character piece.”

It seems to be working. Fans get to watch their favorite characters make decisions that have ripple effects across their professional and personal lives. Naturally, this makes for good television, but it also makes for excellent character development.

With Season 3 on its way, fans can only guess what consequences Harlee and Wozniak's actions will bring to the Shades of Blue precinct.