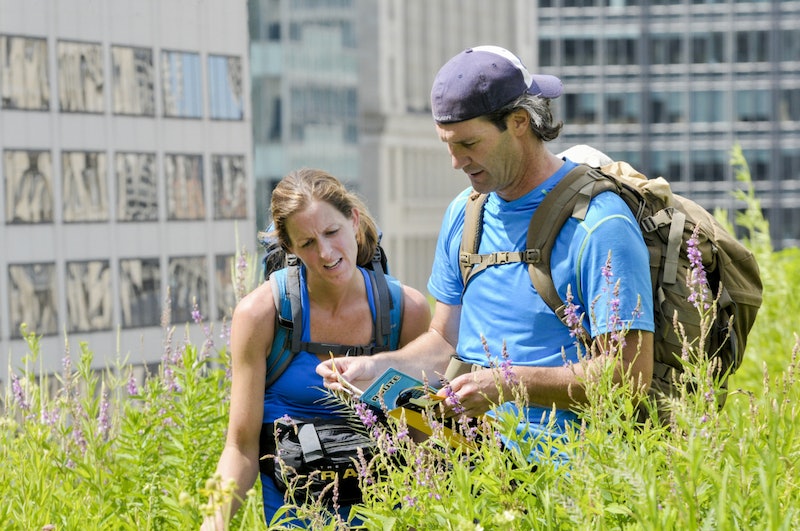 Very few shows have been on the air as long as The Amazing Race. It's a simple idea: teams of two race around the world, completing challenges, and competing for a $1 million prize. The show premiered in 2001 and is currently wrapping up airing its 29th season. This season, strangers were paired up to race around the world, refreshing the concept with a compelling social experiment. When does Season 30 of The Amazing Race premiere, and what new twist will it include?

According to Deadline, The Amazing Race has been renewed by CBS, but no airdate has been set. This current season premiered in March; Season 28 debuted in February. And Season 27 took its bow in September. It's not for certain, but it seems as though fans will have to wait almost a year for more globe-trotting adventures.

But when you have a show that's been on as long as The Amazing Race, it comes with a loyal fanbase. The Amazing Race has lapped the finish line many times, but the show keeps reinventing itself. A major ingredient in that success is casting. A reality show with a simple format can last for 30 seasons, if casting can find unique contestants to keep fans interesting. This season there are heroes to root for (#TeamMomAndDad), and those who are probably not your favorites.

The June 1 season finale will bring the final three pairs to Chicago's Wrigley Field. While there is often a foreign destination in the finale, it should be fun to see the pairs racing around a familiar location. Wrigley is home to the 2016 World Series Champions: The Chicago Cubs. (The fact that I can write that sentence is almost as amazing as how long The Amazing Race has been on.) The final three pairs — attorney Brooke Camhi and recruiter Scott Flanery, artist London Kate and sales rep Logan Bauer, and #TeamMomAndDad, Tara Carr and Joey Covino — are all in the running for the grand prize. It should be a close race to the finish... or maybe home base is a little more fitting.

I'm curious what The Amazing Race will do for its big 3-0 season. That's a milestone that should be celebrated with a new reinvention. The Amazing Race has already paired strangers and engaged famous internet faces — but fans of the long-running series will have to wait to see find out what's next.