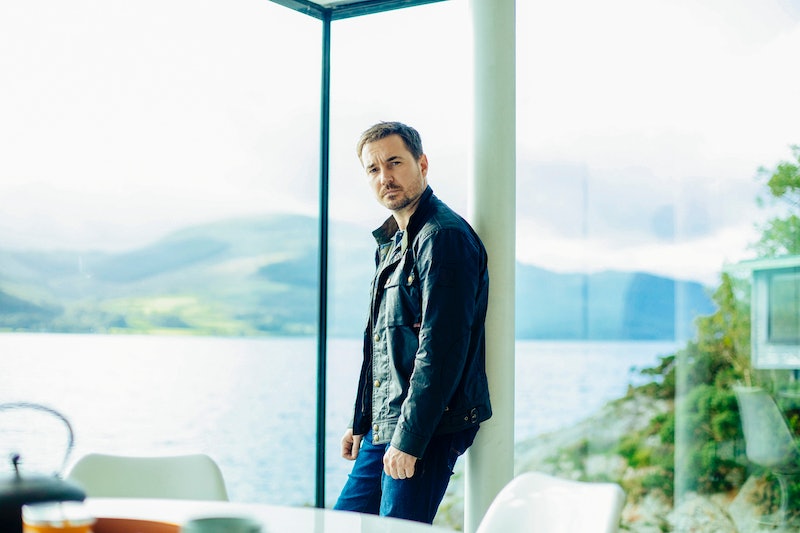 The BBC's latest five-part drama follows the story of a wealthy couple, who in their desperate quest to start a family, wind-up striking a deal with an out-of-luck teenager. In addition to the show's gripping premise, the television thriller also boasts an impressive cast, which is headlined by Line Of Duty's Martin Compston and Gentleman Jack star Sophie Rundle. But when does The Nest start on BBC One?

An exact release date is yet to be announced by the broadcaster, and as the Express reports, the series was previously speculated to begin in late 2019 or early next year. However, the drama's lead actor recently confirmed on social media that The Nest will arrive on BBC One sometime in 2020. So, I have reached out to the BBC for comment, and will update with any news regarding the show's start date once it becomes available.

The Nest centres around the characters of Dan and Emily, a madly in-love couple who reside on the picturesque outskirts of Glasgow. Despite trying for years, the pair are unable to start a family, and following a chance encounter with an 18 year-old girl named Kaya, their dreams of having a baby draw ever closer. Eventually, Kaya agrees to carry the couple's child, however before long questions surrounding this supposedly random meeting begin to emerge.

As Digital Spy reports, the drama was filmed on-location in Glasgow, and the cast of The Nest includes Harry Potter's Katie Leung, Game of Thrones star Kate Dickie, Samuel Small, Shirley Henderson, and Martin Compston and Sophie Rundle — both of whom portray the happy couple at the centre of this fascinating story. The five-part series was penned by Nicole Taylor, who was described by Compston as being "one of the most exciting and original voices in writing today." The actor, who is perhaps best known for his role in the BBC's Line of Duty, went on to reveal that he is "absolutely delighted" to be involved in the new drama, and added that being able to act using his "native west coast accent" made filming "a dream scenario."

So, although we don't know exact details of the show's release date, The Nest is confirmed to arrive on BBC One in 2020, so TV drama fans have a lot to look forward to in the coming year. Bring it on.

More like this
A 'Blue Peter' Legend & 'EastEnders' Star Have Completed The 'Strictly' 2022 Line-Up
By El Hunt and Sam Ramsden
Fabien Frankel Has History With 'Game Of Thrones' Emilia Clarke
By Sam Ramsden
Kenneth Branagh Looks & Sounds *Exactly* Like Boris Johnson In 'This England'
By L'Oréal Blackett, Rachel Mantock and Sam Ramsden
The Office Lego Set Includes All Your Favourite Dunder Mifflin Characters
By Sam Ramsden
Get The Very Best Of Bustle/UK