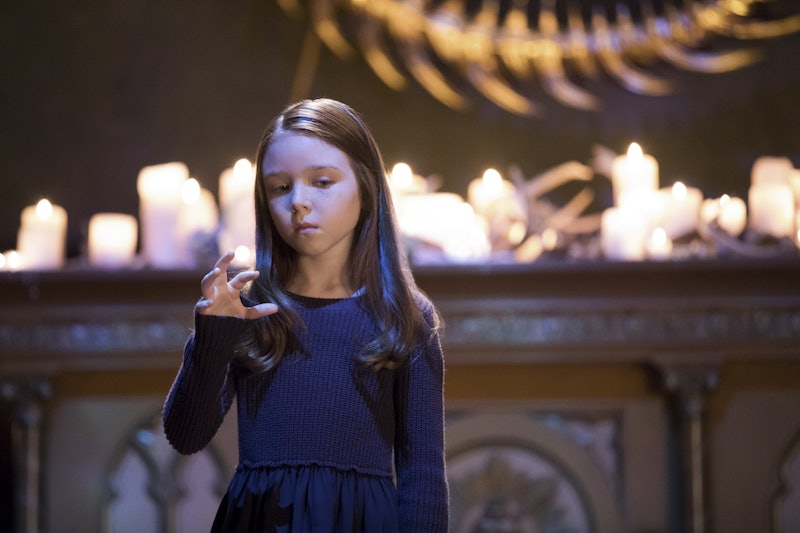 As The Originals draws to a close for Season 4, big changes are in the cards for the Mikaelson family. The Hollow has taken over Hope’s body, making this one of the biggest threats the family has ever faced. So when will The Originals return for Season 5 to answer all of the questions the finale is sure to leave?

The Mikaelson’s future looks a bit hazy right now, but fans don’t need to despair for too long. The Vampire Diaries spinoff series will be back, but it is making a few changes to its narrative. According to TVLine, CW renewed The Originals for Season 5, but also announced that showrunner Michael Narducci will not return. Instead, The Vampire Diaries creator Julie Plec will step in for the new season.

So far, the biggest change being made to The Originals centers on Hope, played by Summer Fontana. According to Entertainment Weekly, The Originals will feature another time jump that will age Hope and introduce her to a love interest: A new vampire named Roman.

While Plec hasn't given too much away regarding the new season, the promo for the June 23 finale features the Mikaelsons desperate to save Hope. However, TV Guide reported The Originals is set for a midseason return to the CW in 2018, which means fans may have to be patient before learning what will become of their favorite vampire family.

Of course, fans know this isn’t the first time The Originals decided to help Hope grow up. Between Season 3 and Season 4, the series jumped five years, and featured Fontana as a new cast member. Now, Klaus will have a teenage Hope to contend with — and possibly her growing new powers as a witch, werewolf, and vampire.

TV Guide reported that Plec announced at the ATX Television Festival that Hope may be attending the Salvatore School for the Young and Gifted, where she will spend her teenage years. In making this decision, Hope may be responsible for another spinoff in the The Vampire Diaries universe, according to TVLine. The spinoff has not been confirmed by the CW or Warner Bros, but Plec told TVLine, “I think there are future shows down the line that can be spawned out of this world and could tell good stories. It’s a hope for the future if nothing else.”

It would make sense for Hope to serve as a connecting piece of The Vampire Diaries universe. Conceived in The Vampire Diaries timeline and born in Season 1 of The Originals, it is clear that the show's creators have bigger plans for Hope's character.

In other words, the Hollow is no match for whatever the show's creators have in store for Hope or the family who has sworn to protect her.