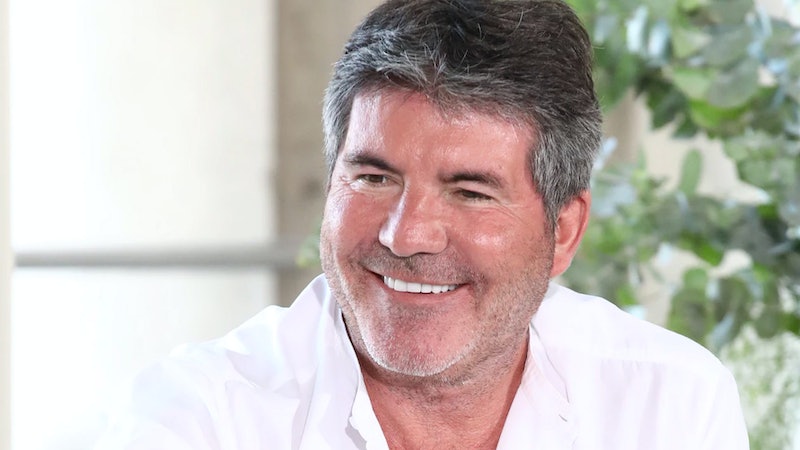 It totally doesn’t feel like it, but The X Factor has been on British screens for just over 15 years now. With that kind of anniversary, a celebration is totally in order, and it seems that ITV has just the thing — a spin on the original format. Following in the footsteps of RuPaul’s Drag Race, it seems that the talent show will be bringing back previous winners to compete against each other in a brand-new series, along with a celebrity version. So, when does The X Factor: All Stars start, and how will the show actually work?

Earlier this year, show creator Simon Cowell confirmed that All Stars and a celebrity version of The X Factor will be on TV sometime this year. “I’ve had a meeting with ITV, I’ve told them what I think we’d like to do with X Factor because we’ve been waiting to have this opportunity,” he told The Sun. “The time feels right, and it will be a huge change. We haven’t exactly confirmed the dates or the order of the shows, but essentially there are going to be two versions of X Factor running this year.”

According to the newspaper, the celeb edition and All Stars will “run back-to-back later this year”, and production has been stopped on the original format while the necessary plans are being put in place for the spin-offs. For further clarification, I’ve reached out to a rep for the show but have yet to hear back. I’ll let you know if I do.

While ITV hasn’t revealed much of either series, Louis Walsh has given some hints for both in a recent interview with The Mirror — including some of the contestants for All Stars, which will include Leona Lewis, Alexandra Burke, and Shayne Ward. “We haven’t been told who the celebrities are I’ve just read bits in the papers. They want it to be a surprise to us when they walk out,” he said. “It’s going to be great, and then we do the ‘best of’ all in one week, all the winners are coming back. Leona’s coming back, Alexandra, Shayne, they’re all coming back.”

Presenter Dermot O’Leary also confirmed his part in both series telling Metro that he’s definitely “back this year” and is as excited for the new formats as Cowell and Walsh. “Nothing surprises me particularly because the show never rests on its laurels. There’s always an evolution every year,” he said. “The chats I have had with the team [about the format change], everyone’s pretty excited about it.”

The X Factor isn’t the only show in Cowell’s arsenal getting a format change — Britain’s Got Talent will also get the All Stars treatment following the success of America’s Got Talent: The Champions. “So we’ve now got AGT, and we’ve got AGT Champions. That was a very good change so there will be a BGT Champions,” he revealed. “We are 100 per cent not resting on our laurels.” He continued:

“I would never want to sit and watch a show like The X Factor slowly fade away and fail but there is only one risk and that’s doing nothing. That is what I call a risk.”

More like this
Michael Owen Sheds Light On Why Gemma From 'Love Island' Is Oh So Serious
By Maxine Harrison
Yes, Luca Bish Really Doesn’t Drink Alcohol
By Shahed Ezaydi and Sophie McEvoy
Winter 'Love Island' Is Officially Coming Back & Twitter Has Thoughts
By Sam Ramsden
'Love Island’s Latest Bombshell Has His Mind Set On One Girl In Particular
By Sophie McEvoy
Get The Very Best Of Bustle/UK