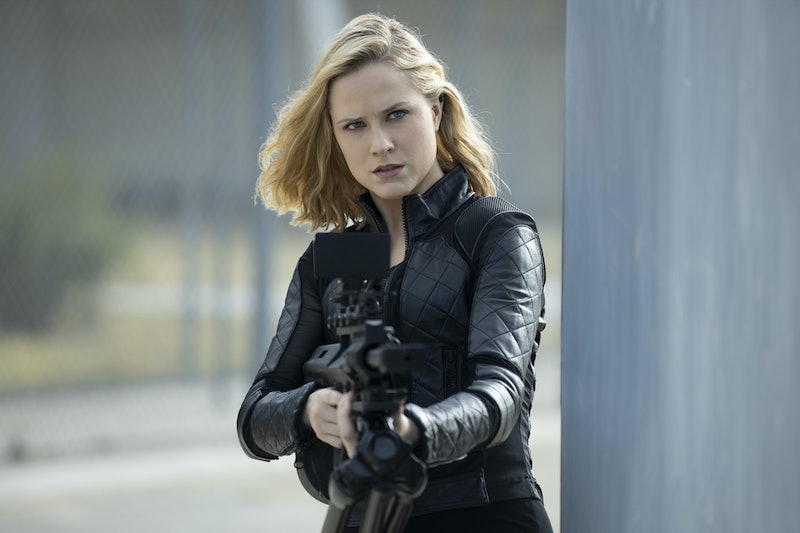 Fans had every reason to be nervous about the fate of Westworld just a couple short weeks ago. Not only were ratings down, but Season 3 was rapidly approaching its conclusion with no word from the network about whether or not Westworld would return. (By contrast, HBO announced Westworld's Season 3 renewal only two episodes into Season 2.) Fortunately, HBO finally renewed Westworld for Season 4 after Season 3's sixth episode, allowing fans to watch the final two episodes without fear of a premature cancellation.

Now, the only fear is how long the wait will be. Unlike most shows, Westworld doesn't stick to a reliable yearly schedule. The high production values and extensive special effects require more time than normal to complete a season — even when, like Season 3, that season only consists of eight episodes.

Season 1 premiered in October 2016; Season 2 debuted a year and a half later, in April 2018. Fans had to wait nearly two years for the current third season, which bowed in March 2020. Based on that (loose) timeline, it seems reasonable to assume that Season 4 can be expected sometime in the year 2022. When exactly — spring? summer? fall? — is anybody's guess at this point.

Fortunately, fans will be able to tune into Season 4 — whenever it airs — with some confidence in the show's future, unlike as in Season 3. According to The Hollywood Reporter, part of the reason Westworld is returning despite its low ratings is that it's included in a payout deal between HBO and showrunners Jonathan Nolan and Lisa Joy. The pair recently signed a nine-figure deal to produce shows for Amazon, and in order to agree to let them go to a competitor, HBO committed Nolan and Joy to several seasons of Westworld in advance — as many as six seasons total, THR suggests.

If that's true, then the impending Season 3 finale — which many fans just recently feared might be the show's swan song — could mark only the halfway point of Westworld's run. Where does the story of Dolores' rebellion go from here? Clearly Nolan and Joy have a plan… but it will probably be two years (or more) until their viewers get to see it.