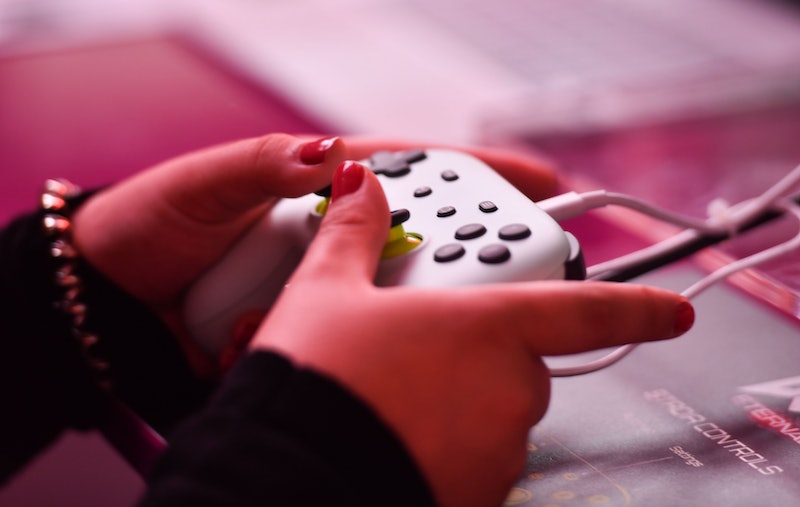 Home and portable consoles may still be dominating the gaming market, but even brands like Xbox and PlayStation have invested in cloud subscription services. For a monthly price, players can explore a vast library of games that stream straight to their console without the need for a digital or physical copy of the game. PlayStation Now and Xbox Game Pass have proven to be extremely popular among gamers, and now Google has gotten in on the action. So when is Google Stadia launching in the UK, and will it be similar to the services currently available?

The service is set to be released worldwide on Tuesday (Nov. 19), was initially going to launch with a dozen games. That all changed over the weekend, as Google announced that there will be 22 games available to play once launch day hits, with more on the way by the end of 2019. This includes Red Dead Redemption 2, Assassin's Creed Odyssey, Final Fantasy XV, Mortal Kombat 11, and Tomb Raider 2013. Borderlands 3 and Tom Clancy's Ghost Recon Breakpoint will debut later in the year, according to The Verge, with Doom Eternal and Cyberpunk 2077 coming in 2020.

At the moment, those wanting to experience the Stadia will have to purchase a "special subscription bundle", as CNN Business writes, which costs £119. This is the Stadia Premiere Edition, which includes "a Stadia controller, a Chromecast dongle, three months of Stadia streaming subscription and a free pass so a friend can also play for three months." You can currently pre-order this edition, or you can wait until next year when Google rolls out the subscription service, which will cost £8.99 a month.

Price-wise, Google Stadia matches PlayStation Now for its monthly subscription, with Xbox Game Pass being a pound cheaper, but Stadia's price is very reasonable, seeing as players won't need a home console to stream or a Stadia controller to play games. As Eurogamer notes, any USB controller can be used to play Stadia, including an Xbox or PlayStation one. That's if you own a Smart TV, otherwise "you'll need to play on a device with an HDMI output like your laptop and connect that to your old TV to avoid using the Stadia/Chromecast combo," as the gaming site notes.

With one day till launch, there's still a lot of intrigue surrounding Stadia. Especially since it'll be debuting without some of its promised features, as Polygon reports. Google hosted an AMA on Reddit to talk about Stadia and answer related questions, and this included an announcement that features like the achievement system, family sharing, and stream connect. These features will be added to the game "as soon as one week after launch," but some won't be available till 2020.