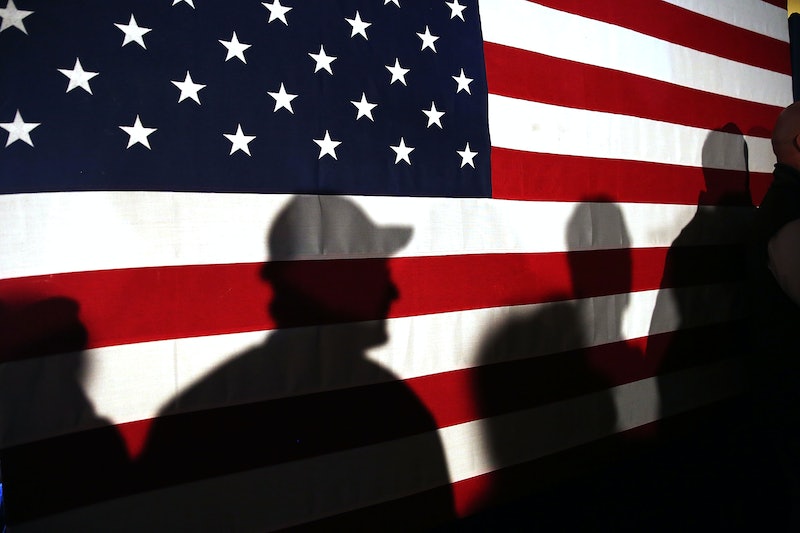 As a lot of us less calendar-conscious folks make our way through May, many of us keep meaning to look up when the Memorial Day weekend is in 2018, but somehow end up putting it off. By the time we actually figure out when the holiday weekend is, we're not prepared with epic plans and feel a rush of stress to fill the weekend with something that feels adequate. All of a sudden, all of the people around us are talking about the trips they have planned, the barbecues they're hosting, or the parties they're invited to, and you have no idea what the weekend has in store for you. But while we might think of Memorial Day weekend as a holiday based around dusting off the grill and opening the up the pool, it's actually a time to honor soldiers who have fallen in battle. I know a lot of you are very aware of this, but I think a lot of us forget why we have a three day weekend and that congress probably would like us to spend a little bit more energy focusing on that element of the holiday, and not so much the sales and sparklers.

The holiday, which was officially declared by congress in 1971, (though we've been celebrating fallen soldiers for thousands of years, dating back to the Romans) occurs on the last Monday of May, every year, celebrating soldiers who have died in American wars. But every year, the last Monday of the month changes dates, so it's really impossible to know when it is without looking at a calendar. So if you're not totally on it, it will creep up quickly before you know it.

Just because the holiday is a tribute to fallen soldiers doesn't mean you shouldn't tend to the grill and the pool — it just means that you should also, at some point in the weekend, take a moment to stop and remember why we have this time off work and what Congress really wanted us to celebrate. Sure, we're totally celebrating the start of hot dog season, but we're also celebrating the brave soldiers who gave their lives fighting for this country. It's good to think about the holidays that we celebrate and their origin, as there's a likely pretty serious reason why we're observing it. Think about the the history of the military, the families of our soldiers, and the soldiers before them, think about their lives and think about their affect on the community for a few minutes before you turn on the grill.

Originally, Memorial Day was known as Decoration Day during the Civil War. Back then, it was a milder, more casual tribute day where people came into the center of town to offer prayers and decorations for the soldiers. No one was eating hot dogs or showing off their summer season fashion — that part came later.

Now, the holiday has evolved a bit. It's the perfect summer kick off weekend that really marks the divide between the outdoor season and the rest of the year. Once Memorial Day comes around, everyone slips into summer mode. Stores debut their summer styles, the temperatures start to become more steadily warm, and summer events kick off. So while it's both a historical and currently relevant tribute day, it's also just a great time to mark a seasonal change and that's totally OK.

More like this
The 8 Best Chew Bones For Puppies, According To A Vet
By Andrea Hannah
Your Daily Horoscope For August 16, 2022
By Alexandria Lettman
12 Cheeky Instagram Captions To Use When You Haven’t Posted In Weeks
By Emma Carey
How To Use The Whatnot App To Thrift Vintage Items
By Emma Carey
Get Even More From Bustle — Sign Up For The Newsletter