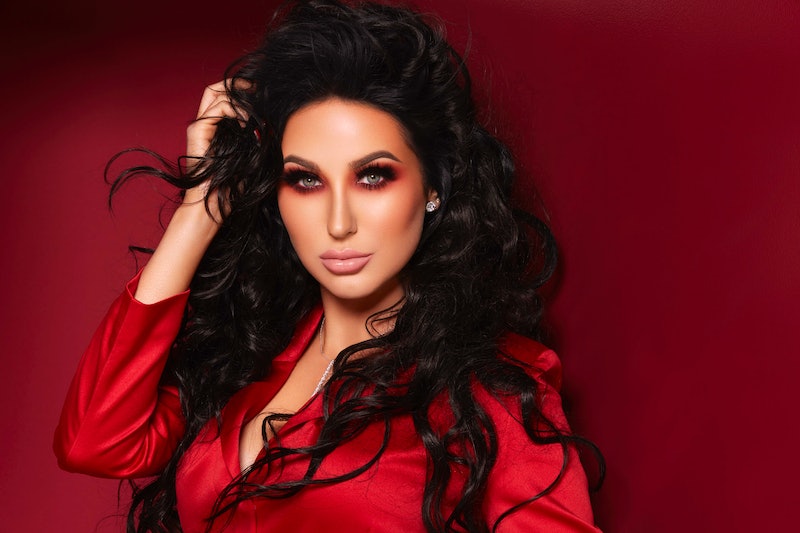 After getting everyone excited about the launch only to tease fans with a setback, the wait is almost over. The Morphe x Jaclyn Hill Vault Collection finally has a new release date, and it's better late than never. The brand had a major setback with production, but haven't given up on giving fans that collection that it promised.

Let's just get this out of the way now. According to the brand, Jaclyn Hill's Morphe Vault Collection will be available on Aug. 14.

The brand announced the new date on Twitter just in time for Hill's birthday. Hill also posted the update on her social media, calling it the "best birthday present." Of course, that still leaves quite a while before the four palettes will be in your hands.

According to the brand, the palettes had "inconsistent production," so the brand and Hill decided not to launch them on the original date. It took Morphe a full month from the time they announced the delay to tell fans when they could buy the palettes. Naturally, that left some people upset.

Originally, the palette was supposed to launch on June 26. But on June 20, the brand announced that they would not be available. According to Morphe's Instagram statement, the palette was getting mixed reviews, so the brand decided to pull them and make sure all the formulas were correct.

"Morphe is 100% committed to giving out #MorpheBabes high quality products that we're all proud to use," the statement from Morphe reads. "With the help of our loyal community, we found that some of the shades in the Morphe x Jaclyn Hill The Vault Palettes did not meet our standards due to inconsistent production. So, our team and Jaclyn have made the decision to delay the official launch."

In case you might have forgotten, the brand created four different palettes as a part of the collection. Each one has 10 different shades, many of which were the shades that didn't get used during the first collab.

“A year ago when I launched the original palette, I loved so many of these shades so much — but we had to only pick 35,” Hill tells Bustle. “We had to have the palette make sense with enough matte shades, shimmer shades, transition shades, and highlight shades for all different skin tones. The rest of the shades weren’t 'rejects,' they weren’t ones that we didn’t love just as much. I wanted to be able to put these in there.”

All four palette will be making their way into the world on Aug. 14. You can purchase them separately for $15 each or in an entire collection for $49. Of course, buying them together saves you some money. Or you can opt to buy your favorite one. It's really the best of both worlds.

The brand did not say what changed about the shades, but it looks like all of the colors are still the same. Bustle reached out to Morphe for comment on which shades were updated and why it took the brand so long to set a new launch date.

Set your alarms for Aug. 14, because, regardless of the setback, this is one highly anticipated launch. There's no doubt that it will sell out on the first day, so you'll want to act fast.