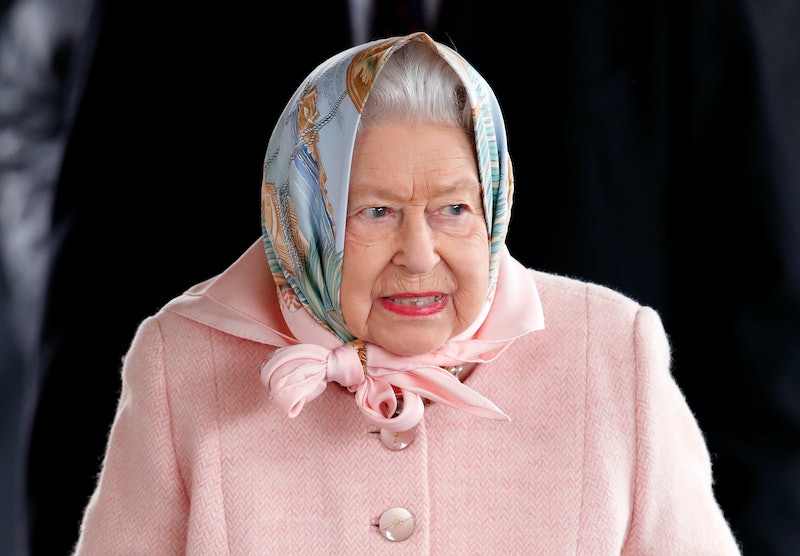 Some things embody Christmas. From TV series specials to too much turkey, the festive season has to include a little bit of indulgence. The Queen’s speech is another permanent feature on festive TV listings. The Queen will be celebrating with her family in Sandringham and she won’t have to take time out of her Christmas dinner to deliver her message. When is the Queen's speech 2019 recorded? Should she want to she could kick back and watch it like the rest of the nation.

The Queen delivered her first festive speech in 1952 and in 1957 it was aired on the TV for the first time. Like every year her message will be on at 3 p.m. on Dec. 25. It only lasts around ten minutes and is on BBC One, ITV, Sky One, Sky News, and Radio 4. It’ll also be streamed on YouTube, Facebook, and iPlayer so it’ll be impossible to miss. While you might be accustomed to seeing the Queens speech go out on Christmas day the Mirror said that it’s actually filmed in the week running up to Christmas day. This isn’t a new development. The BBC said the Queen’s speech has been recorded in advance since 1960.

The Queen uses the last year as inspiration for her speech and picks the theme herself. While it’s been an extremely busy year in politics, climate strikes, and Brexit the Queen has also had a very big year with personal news. In May 2019 her tenth Great Grandchild Archie Harrison was born. Her granddaughter Princess Eugenie also got engaged. It’s been speculated that the Queen will use everything that’s happened in 2019, as well as all of her personal news, to deliver her speech this year.

This article was originally published on Dec. 23, 2019