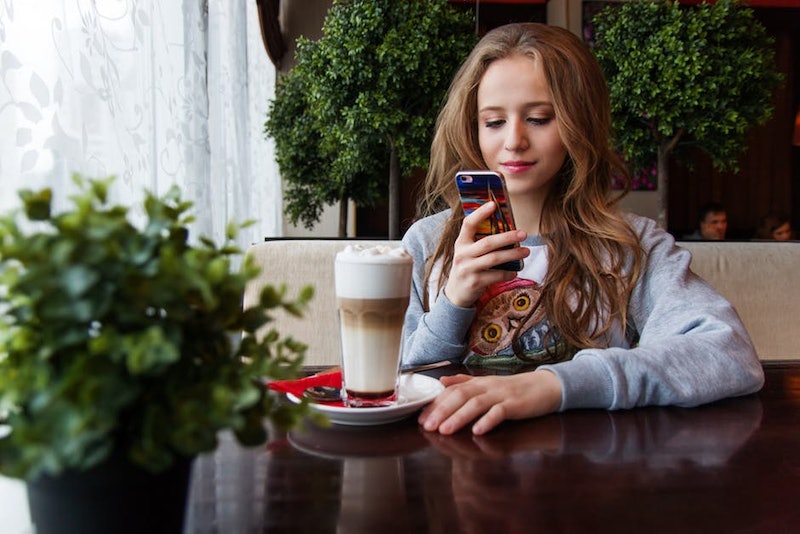 Just when we finally all stopped asking for longer tweets back in, oh, say, 2013, Twitter pulled the rug out from under its millions of users today announcing that Twitter is testing extend its character limit to 280 words per tweet, doubling its current 140 word character limit. The announcement came seemingly out of the blue for a lot of Twitter users, in a blog post outlining the plan and reasoning behind testing the new capability. As many users have pointed out over the years, people tweeting from character alphabets can usually convey a message and/or ironic subtweet with room to spare; people with letter alphabets, on the other hand, frequently have to pare down their tweets to make the character limit — a true bummer for those of us who treat our tweets like ~art~.

But when exactly is this big shift happening? Odds are if you log onto Twitter right now, you'll see that you haven't magically had the character count change in the window in the blink of an eye. Twitter explained in their blog post that they will be "available to a small group right now," and didn't clarify who is among that group, or how long until they anticipate a worldwide rollout. (Bustle has reached out to Twitter, and will update upon response.)

In the meantime, you can get a quick sense for what it will look like, as Jack Dorsey, co-founder and CEO of Twitter, quote-tweeted the blog post announcing the test with a WHOLE lot more characters than your eyes are used to seeing.

In the blog post announcing the shift, the company clarified that although they know that same of us (read: me) have an "emotional attachment" to Twitter being only 140 characters, they considered the difference in people's ability to express themselves depending on their language and decided based on that it was worth leveling the tweeting field.

To further illustrate the decision for the shift, Twitter employees Aliza Rosen and Ikuhiro Ihara explained the situation in Twitter's blog post.

"Interestingly, [the character limit] isn't a problem everywhere people Tweet. For example, when I (Aliza) Tweet in English, I quickly run into the 140 character limit and have to edit my Tweet down so it fits. Sometimes, I have to remove a word that conveys an important meaning or emotion, or I don’t send my Tweet at all. But when Iku Tweets in Japanese, he doesn’t have the same problem. He finishes sharing his thought and still has room to spare. This is because in languages like Japanese, Korean, and Chinese you can convey about double the amount of information in one character as you can in many other languages, like English, Spanish, Portuguese, or French," the post explains.

As they anticipated, some users are resistant to the change, which has forced users to keep their points succinct and has created a new culture of comedy through constraint.

"We understand since many of you have been Tweeting for years, there may be an emotional attachment to 140 characters – we felt it, too," addresses Twitter in their blog post. "But we tried this, saw the power of what it will do, and fell in love with this new, still brief, constraint. We are excited to share this today, and we will keep you posted about what we see and what comes next."

This isn't the first time Twitter has taken strides in working on frustration with character limits; in 2016, they finally took characters out of images, and shortened the characters needed to add a link to a tweet. While Twitter users were more welcoming of those changes, maybe this, too, will be a good thing for us in the long run ... that is, if it survives the "small group" that is testing it right now. Until then, all we can do is read Jack Dorsey's uber long tweets and sweat it out with the rest of the Twitterverse.