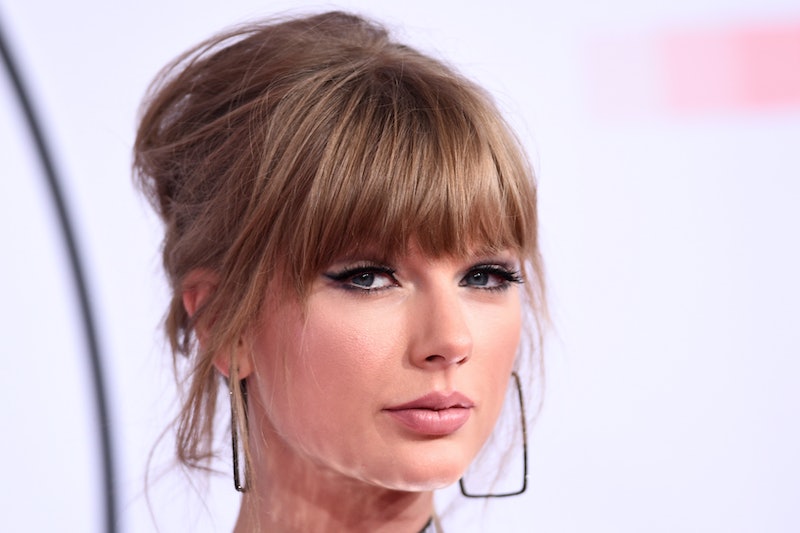 News that the classic musical Cats would be coming to the big screen delighted music-theatre fans around the globe. The original production follows a tribe of cats known as the Jellicles, and during a special evening at the Jellicle Ball, the cats each tell their stories to tribe leader Old Deuteronomy — who is tasked with deciding which cat will be reborn into a new life on the Heaviside Layer. The upcoming film was first announced back in 2016, and boasts an all-star cast. But when will Cats the movie be out in the UK?

As reported by Digital Spy, Universal and Working Title have confirmed that Cats will be released in cinemas on Friday, Dec. 20 2019 in the UK. Filming began on December 12 2018, and production of the movie officially wrapped at the beginning of April 2019, meaning we can look forward to a first glimpse of the highly-anticipated flick any day now. According to Deadline, Academy Award-winner Jennifer Hudson, "Look What You Made Me Do" singer Taylor Swift, TV host James Corden, and acting legend Sir Ian McKellen were announced to have joined the cast of Cats in July 2018. And three months later, Luther's Idris Elba and James Bond actor Judi Dench were also both announced as official cast members, reports Variety.

According to W Magazine, Taylor Swift confirmed her involvement in Cats via an Instagram post shared back in January. In the post, the "Ready For it" singer posed next to sign on her on-set movie trailer, which confirmed that she will be playing the character of Bombalurina — a role that has multiple solo numbers. Actor Rebel Wilson, who will also star in the adaptation, recently commented on Swift's character. Speaking to Entertainment Tonight, Wilson revealed: "She’s such a lovely girl, and I personally think her cat is the sexiest out of all the cats."

Wilson also discussed the filming process of Cats during an appearance on The Ellen DeGeneres Show. According to Elle, the Bridesmaids star explained how the cast brought their feline characters to life. She said, "It’s pretty interesting to be a cat all day. We do have to go to cat school, which is where we all just pretend to be cats together." The actor also revealed that she was joined by cast mates Swift, McKellen, Dench, Elba, and Corden at the daily cat lessons.

And Sir Ian McKellen has also opened up about his preparations for the upcoming film. Speaking on BBC's The Graham Norton Show, McKellen said: "You might well ask, 'How does one prepare for being a cat?," and continued, "At the moment I’m looking for the inner pussy. At the moment I’m not doing very well at it." McKellen then also jokingly confessed to living on a diet of cat food in order to prepare for his role in the movie. He said: "I’ve always thought that tinned cat food smelled as if it might be rather tasty. It isn’t."