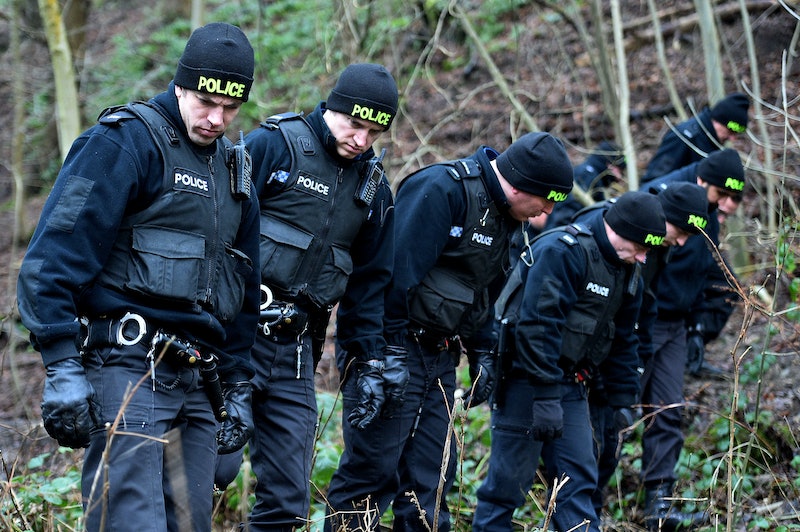 The motive behind Sadie Hartley's brutal murder was almost as shocking as the act itself, and Channel 5's latest crime documentary, The Clues That Caught the Killer, delves deep into the case that is thought to have been carried out by a jealous ex-lover. Just months after Hartley's death back in 2016, two women were found guilty of her murder, but where are Sarah Williams and Katrina Walsh In 2019?

As reported by the Guardian, both Sarah Williams and Katrina Walsh were found guilty of murdering businesswoman and mother-of-two Sadie Hartley back in August 2016. Williams was sentenced to a minimum of 30 years in prison, while her alleged accomplice Katrina Walsh was given a shorter sentence of 25 years. According to Examiner Live, Walsh is believed to be serving her sentence at New Hall Prison in Flockton, West Yorkshire. Where Williams is serving her time is not currently public knowledge.

During the trial that led to Williams and Walsh's eventual conviction, jurors heard that the murder had allegedly been carried out due to Williams' desire to rekindle her relationship with Hartley's long-term partner, Ian Johnston. According to the BBC, jurors were then told that Johnston had ended his relationship with the "obsessive and jealous" Williams after she became increasingly "possessive and difficult." Johnston later started a new life with Hartley, however, along with an accomplice, his ex-lover spent 18 months allegedly planning the "perfect murder" in an attempt to get him back.

In a bizarre twist, Williams' arrest was caught on camera by documentary makers who were filming for an ITV series at the time. According to the Independent, the ITV doc followed the day-to-day activity of the Lancashire Police force, and, in the footage, Williams is woken by police officers at 3 a.m.

As reported by the Daily Mail, Hartley was stabbed to death on January 14, 2016, and was later found in the hallway of her Lancashire home after her concerned work colleagues notified the police. In a statement following her shocking death, Hartley's children, Charlotte and Harry, paid tribute to their late mother. In the statement, they said: "We are utterly devastated and cannot begin to understand why mum should be taken so cruelly from us. The whole family is numb. She was the best mum we could have. She cared so much for our welfare and was a massive inspiration to us all. She was so excited about Charlotte’s engagement just a week ago."

In a statement from Mr Justice Turner, the judge responsible for jailing the accused pair, it was stated that Hartley's death was a "clinical assassination" and described the alleged murder plot as being a "game of death." According to the BBC, Turner went on to add, "let no one believe this was a crime of passion. This was a crime of obsession, arrogance, barbarity and pure evil."

As mentioned previously, the details surrounding this terrifying case will be further revisited in the Channel 5 crime documentary series, The Clues That Caught the Killer.

The Clues That Caught the Killer airs at 10 p.m. on Wednesday, July 10 on Channel 5.

More like this
Where Is Oscar Torres In 'Only Murders In The Building' Season 2?
By El Hunt
Yinka Bokinni Recalls Terrifying Truth At Heart Of 'How To Hire A Hitman'
By Frances Stewart
'Sherwood’s Filming Locations Hold Deeper Meaning
By Rachel Mantock
‘Stranger Things’ Spin-Off Will Not Be What You Expect
By Catharina Cheung
Get The Very Best Of Bustle/UK