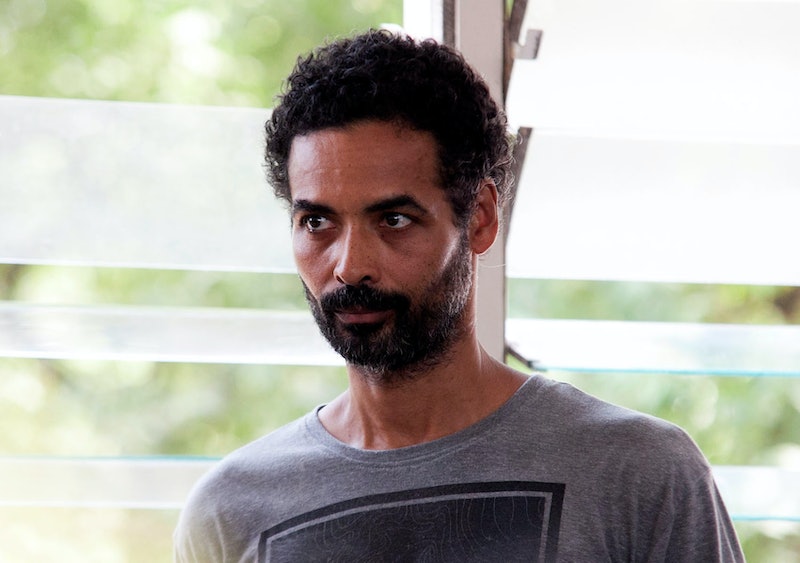 The Channel 5 crime documentary The EastEnders Murders: True Crime, Real Tragedy offers viewers an in-depth look into the murders of Sian Blake and Gemma McCluskie — both of whom had previously appeared in the long-running BBC soap opera, Eastenders. The crime doc will look into the story of Arthur Simpson-Kent, the man who was eventually convicted for the murder of actor Sian Blake and her two sons. But where is Arthur Simpson-Kent now?

According to the BBC, Arthur Simpson-Kent is currently serving a lifetime jail sentence for the murders of Sian Blake and her two sons, Zachary and Amon. The alleged killer was first convicted back in October 2016, and just one year later, Simpson-Kent appealed to have his sentence reduced. However, as reported by the BBC, judges threw out the appeal in June 2017, and concluded that a life-sentence was an appropriate punishment for the alleged crimes. Lord Thomas, who played a role in the appeal outcome, previously explained the reasoning behind the judges decision. He told the BBC, "we have to look at the whole of the circumstances and to consider whether this was a case where the seriousness of the offending was exceptionally high — we have no doubt that it was."

As reported by the Mirror, a court had previously heard evidence which outlined how Simpson-Kent had allegedly committed the murders, and Mr Justice Singh, who sentenced the defendant at the Old Bailey, later revealed the harrowing details which eventually led to a guilty outcome. He said, "in my judgment this was indeed a case where each murder involved a substantial degree of premeditation or planning. Each of the victims was particularly vulnerable because of age or disability. There was an abuse of position of trust. There was concealment of the bodies. He made efforts to remove evidence of his crimes at the house, including repainting." Mr Singh also described the murders as being "truly horrific," and revealed that Simpson-Kent had allegedly tried to fool police and lay a "false trail" by using his victims mobile phone, reports the Mirror.

As previously mentioned, the brutal murders of Sian Blake, her two children, and Gemma McCluskie, are thoroughly explored in the Channel 5 crime documentary, The EastEnders Murders: True Crime, Real Tragedy. The insightful TV doc tells the full story of these tragic cases from the perspective of the friends and family of the victims, and experts who offer their views on how the alleged killers tried to get away with murder. A quick synopsis of the documentary reads, "Two stars of one of Britain’s best-loved soaps, EastEnders, were both killed by someone close to them — Gemma McCluskie was murdered by her brother, and Sian Blake was killed, along with her children, by her partner. Friends of the deceased recall the traumatic events, and experts reveal the how the perpetrators tried to get away with their crimes."