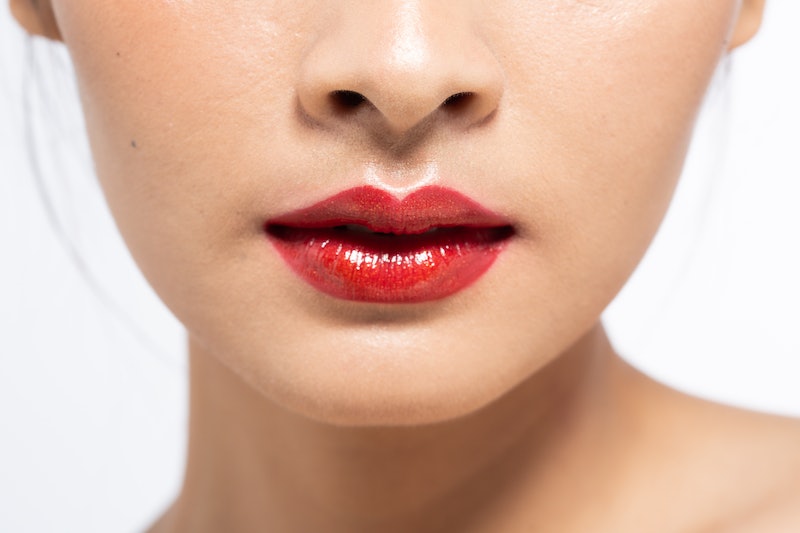 If you've ever been diagnosed with herpes simplex virus 2, the type of herpes that almost exclusively shows up on the genitalia, you might think to blame the partner who gave it to you, but they have to have gotten it from somewhere, too. Scientists think they've found the earliest instance of the virus in an animal, shedding light on how it has evolved to the infection we know today. It turns out that, unlike herpes simplex I, HSV2, as it's called, was probably transmitted into humans by a creature unrelated to our ancestors: Paranthropus boisei, a flat-faced, thick-toothed hominid alive millions of years ago. How the virus made the jump from an unrelated animal to early humans and now to us, though, is a pretty wild story.

Figuring out where diseases came from in humanity's distant past is often a fascinating puzzle, with big implications for how the modern-day version of the illness might be treated or understood. The most well-known of these centers around HIV, which appears to have shown up in some form in primates, like lemurs, for millions of years. But medical historians are also interested in the evolution of diseases like cancer, and whether they've been influenced by shifts in human lifestyle over the centuries, or have just been part of our biological experience for millennia. When it comes to herpes, humanity appears to have been aware of it since at least ancient Greece; the physician Hippocrates described herpes-like lesions, and the modern word "herpes" comes from the Greek for "creep or crawl," to describe the spread of blisters. But new science out of Cambridge may reveal that the virus goes back much, much further than that.