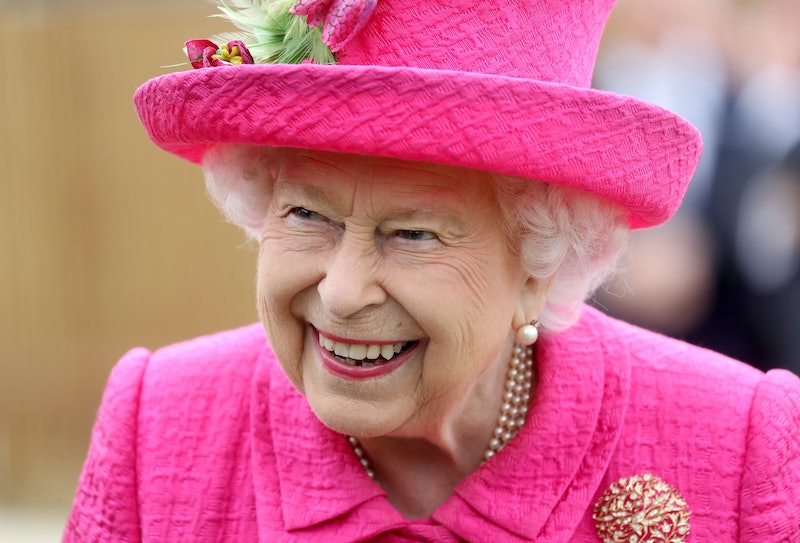 I imagine being a royal has a lot of perks. Having the opportunity to meet world leaders, attend grand balls, and hang out with the adorable corgis mustn’t get old. However, there are certain luxuries that aren’t afforded to the Queen. She can’t exactly slip off unnoticed for a last minute city break. However, that doesn’t mean she doesn’t get a trip away from Buckingham Palace over the hotter months. Where does the Queen go on her summer holiday? Every year she makes her way up north with select family and friends to spend a few weeks in the countryside and I’ve got to admit, it looks incredibly relaxing.

The Royal Family live their life in the public eye and, while they get to do some awesome things, that must get pretty tiring. She may not be able to disappear off to the beach for a couple of weeks over summer but every year, at the end of July the Queen and Prince Philip make the journey up to Balmoral Estate which is owned by the royals. Situated in rural Ballater in Aberdeenshire the estate, which has become known as the Scottish home to the Royal Family, is surrounded by rugged terrain perfect for fishing, eating picnics, and long walks with the dogs.

Prince Albert bought Balmoral for Queen Victoria in 1852 and ever since the royals have headed to Scotland for a relaxing summer break. The Sun reported that the Queen travels to the Estate with Prince Philip but Prince Charles and Camilla, the Duke and Duchess of Cambridge and their children, and a whole host of royal guests have spent their summers there. Princess Eugenie revealed what Balmoral meant to her and her childhood in an interview with Hello magazine in 2016. She said, “it’’s a lovely base for Granny and Grandpa, for us to come and see them up there, where you just have room to breathe and run.”

And while it looks pretty quiet and placid there’s a whole host of things to do while the royals are there and it’s seen some pretty wild times. It’s reported that the family hunt, fish, drive across the rugged terrain, and eat lots of delicious food while away. During the interview with Hello magazine Eugene said there's “walks, picnics, dogs—a lot of dogs, there’s always dogs—and people coming in and out all the time.”

This summer's trip marks a pretty special occasion in some of the royals calendars. The Sun reported that the Queen formally invited the Duke and Duchess of Sussex, as well as baby Archie to stay at Balmoral over the summer. A source told the publication, “the Queen and Prince Philip adore the couple and, of course, their new great-grandson Archie, and they have invited them to Balmoral for a few days.” It’s reported that the trip will mark Archie's first holiday away and while in Scotland the Duchess of Sussex will celebrate her birthday.

Balmoral estate might be incredibly grand but the time spent there by the royals over summer also sounds like a pretty great family holiday. If you’d like to see where the Queen takes her afternoon tea in the warmer months then you can stay in Balmoral too. The estate is open to visitors April 1 to July 31, 2019 and you can book to stay in a cottage on site when the royals aren’t there. It’s a holiday fit for a queen, literally.