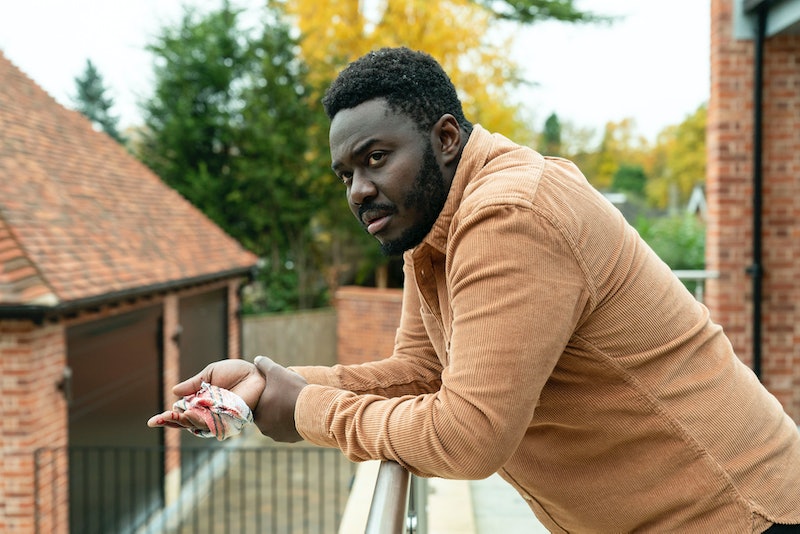 Exploring the darker side of Hollywood, BBC’s latest series Dark Money exposes viewers to the vulnerabilities that young actors can be exposed to in the business. Set in North London, the story follows the Mensah family as they navigate the consequences of the abuse that their 13-year-old son experienced at the hands of a Hollywood producer. While it’s not clear whether portions of the series were filmed in Los Angeles, there was one major location in the UK that producers homed in on to tell this important story. So where is Dark Money filmed?

The news site lists a number of locations that’ll be familiar to locals of the city, including Millennium Point and Curzon Street Studios, Birmingham Hippodrome, Digbeth Arena, the bandstand at Cannon Hill Park, the National Exhibition Centre (the NEC), and numerous private addresses “in the Jewellery Quarter, Ladywood, Moseley, Sutton Coldfield, Stechford and Solihull.” In terms of Kidderminster, which is 20 miles from Birmingham, the site lists two central filming locations — Kidderminster Hospital and Cars4u.

Speaking of shooting, it was important for the cast and crew to interact with each other like a family and to support each other through the dark, sensitive material found in the story — especially with the younger actors. “Because the script was heavy and intense [the younger cast members] needed that sense of fun when [we] weren’t shooting,” actor Jill Halfpenny (who plays Sam Mensah) told the BBC. “Obviously we focused when we needed to, but from the get-go we tried to be friends, because that’s what people are like on set. It’s not about babying someone because they’re under 16, it’s about respecting the material and what we have to do.” She continued:

“And we needed to be able to communicate with each other like a real family — so as cheesy as it sounds, that’s how it felt when we were with them. They giggled and get told off and then we giggled with them and then blamed it on them. It’s just like the usual things you get up to but I always like having them around, they’re just really really good.”

And it’s this family dynamic that lets Dark Money pack an emotional punch. While they are dealing with a specific situation, the relationships between the family members make it relatable, as actor Babou Ceesay told the BBC. “By focusing on the family and the impact of the decision they make in accepting the money, it doesn’t say this is the right or wrong thing to do, or judge,” he said. “And so even though it is timely and it will I hope affect people, what’s not going to happen is we’re not going to say ‘abuse’, ‘NDAs’, ‘accepting money’.”

“Rather, we’re going to say, here’s a family, here’s a relatable child, and within that framework, what is the impact? It brings it right back to the victim, to the person who has been wronged: how do they cope with the decision that’s been made?”