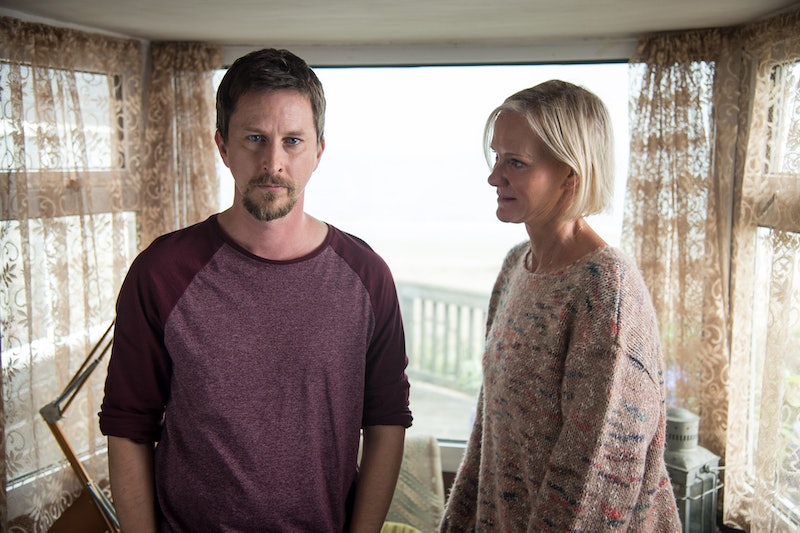 You’re probably having to find new ways to entertain yourself for long periods of time as the UK remains in lockdown. And the coronavirus pandemic has meant serious changes for TV scheduling. Many series and shows aren’t going to be able to be made like they normally would. ITV has announced it’s re-airing a super popular series from 2018 and it might just be the antidote to your boredom. But where is Innocent filmed? The brooding thriller doesn’t only have a gripping storyline but the landscapes in the show are pretty awesome too.

Innocent first aired in May 2018. The story follows David Collins (played by Lee Ingleby) after he’s acquitted of the murder of his wife. Now he’s free he wants to find who really killed her. Filming took the cast and crew to some seriously beautiful locations and speaking to BT Chris Lang said, “we took the cast to Dublin for two months, to shoot in the stunning Irish countryside, and then brought back to the south coast of England for a week, to film in beautiful Bosham harbour.” A lot of the scenes in Innocent are shot in rural Malahide, near Dublin.

The four part series first aired in May 2018. After seven years in jail David Collins vows to bring the killer of his wife to justice. He’s on a mission to expose the people who lied at his trial and to regain custody of his children. However, his story hasn’t died down and there’s few people who trust in him. The show starred Ingleby alongside Hermione Norris who plays the sister of his late wife, Alice and Adrian Rawlins who plays Rob her husband. They were given custody of Collins’ children after he went to jail. His only ally and confidant is Phil, his brother (played by Daniel Ryan.) As the episodes go on a dark secret is revealed, unveiling a cover up surrounding Tara’s death.

Speaking about his complicated character on This Morning, Ingleby said, “his temper has been borne from being inside and wanting to get out there and speak out. Being back in a society that just doesn’t want him there, you think you’re feeling safe with him and then…They’ve all got little reasons, something to gain, something to hide. They’ve all got secrets and lies. People love to guess, even I did when I was reading it, but I skipped to the end.”

To watch the first episode of Innocent again tune into ITV at 9:15 p.m. on May 4.