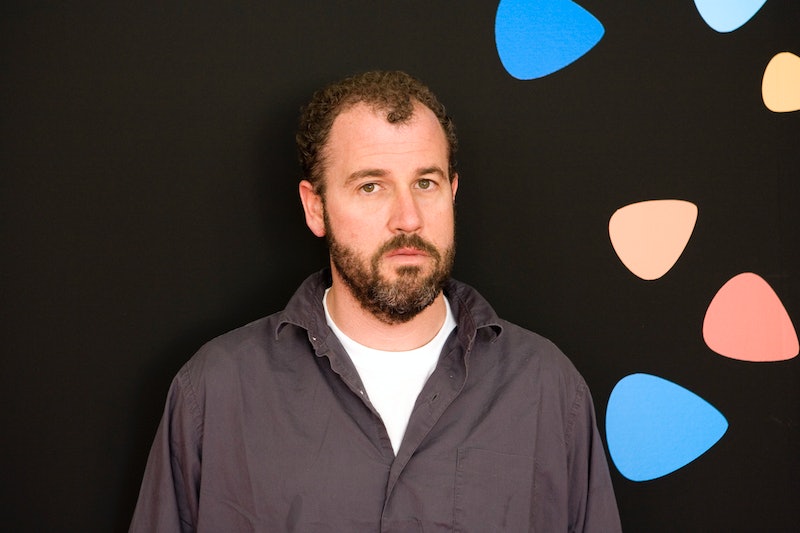 Remember James Frey? Back in 2003, the author published a memoir titled A Million Little Pieces that documented the remarkable story of his drug addiction and road to recovery. The book became an inspiration to many, landing in Oprah's Book Club in 2005. But in early '06, it was revealed that Frey fabricated much of the story, leading to a contentious and memorable appearance on The Oprah Winfrey Show. The book has since been reclassified as a novel, and a movie adaptation is due out in December. So what is James Frey doing in 2019?

With a movie version of A Million Little Pieces now hitting theaters, it's safe to say that Frey has fully recovered from the book controversy that consumed his life back in 2006. After Frey's admission that the memoir was partly fictional, he was dropped by his literary agent and his publisher had to settle a class-action lawsuit from disgruntled readers who demanded compensation for having been duped. It seemed as if Frey's career as a writer was over as quickly as it had begun, but that's not what happened. In fact, Frey is now arguably more successful than ever.

It only took Frey a year to recover professionally from his A Million Little Pieces controversy. He signed with publisher HarperCollins in 2007 and began work on a new novel, Bright Shiny Morning, which was published in 2008. In 2011, he published another novel aimed at adults, titled The Final Testament of the Holy Bible. He's also been highly involved in the YA genre, having co-written with author Nils Johnson-Shelton the Endgame trilogy of sci-fi YA novels, which have been optioned for possible movie adaptations by 20th Century Fox. But the genre has also brought controversy for Frey.

In 2009, Frey founded Full Fathom Five, a publishing house meant specifically to create commercially-appealing YA novels. The most notable product of the company has been the Lorien Legacies franchise, a sprawling collection of YA novels on which Frey is credited as a co-writer. The first book in the series, I Am Number Four, even had a film adaptation that was released by Disney in 2011. But Full Fathom Five hasn't been without its troubles. Frey's business practices within the company, which include accusations of underpaying writers and denying writing credit, have been heavily scrutinized, most notably in a 2010 New York Magazine piece by Suzanne Mozes.

At the moment, however, Frey, now 50, seems to be otherwise scandal-free. He published a new adult-aimed novel last year called Katerina, and he came up with the story for the 2019 film Queen & Slim, the screenplay for which was subsequently written by Emmy-winner Lena Waithe. "He came up to me at a party, and he said, 'Hey, I have an idea for a movie that I can't write,'" Waithe said of Frey to CBS News. "He's like, 'It's a black man and black woman on a first date, on their way home. Police officer pulls them over, things escalate very quickly, and they kill him in self-defense… and then they decide to just get in the car and go.' And I was like, 'You're right, you can't write that."

James Frey has endured multiple controversies, but he seems to thrive off of them. And with a new movie based on his most notorious work now hitting theaters, the hubbub that seems to follow him is unlikely to die down anytime soon.

More like this
Your Guide To Watching 'Everything Everywhere All At Once' In The UK
By El Hunt and Sophie McEvoy
'Mayfair Witches' Already Changed 2 Major Characters From The Books
By Grace Wehniainen
Owen Thiele Asked Sundance Attendees About Films That Don’t Exist
By Grace Wehniainen
Jennifer Coolidge Hunted For Jewels & Lashes In J.Lo’s Hotel Room
By Jake Viswanath
Get Even More From Bustle — Sign Up For The Newsletter
From hair trends to relationship advice, our daily newsletter has everything you need to sound like a person who’s on TikTok, even if you aren’t.