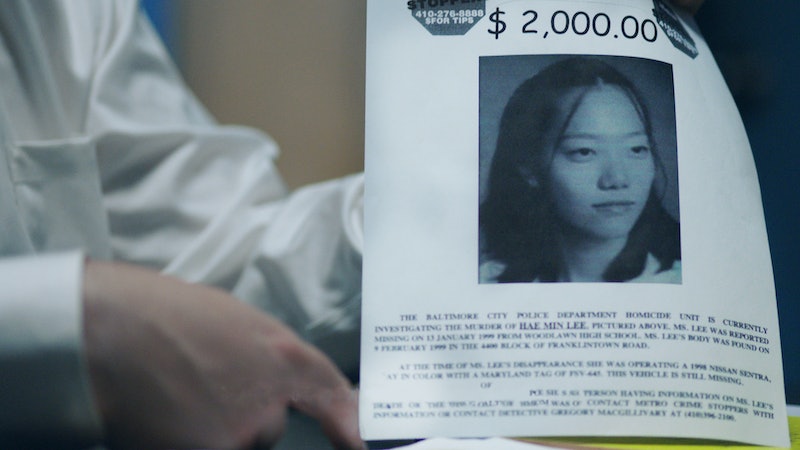 Now that HBO's The Case Against Adnan Syed is in full swing, you're probably remembering more names and faces from the famous case. Between the prosecution, defense, witnesses, and friends and family of both Hae Min Lee, who was murdered in 1999, and Syed, who was convicted for the crime but has always maintained his innocence, there are a lot of people to keep track of at any given moment, especially if you're wondering what they're up to these days. But don't worry — we're here to help. So where is Kevin Urick now? He was the lead prosecutor in the state's original case, and has stood by the trial's verdict.

The latest news on Urick comes from last summer, when he ran for Cecil County State's Attorney, and was defeated by a relative newcomer, Amanda Bessicks. He came in third place, with 977 votes, the Cecil Whig reported. According to the Kent County News , he subsequently announced his retirement as Assistant State's Attorney.

As far as Syed's case, he hasn't said much recently. But in 2015, Urick did an interview with The Intercept that sparked a bit of backlash. In it, he claimed that Sarah Koenig, who brought Syed's story to a national stage with Serial, didn't properly contact him to get his side of the story for the podcast. He claimed that she only emailed him once, a week before the podcast ended, to ask about an allegation that he'd "badgered a witness against Syed for not making the defendant look 'creepy' enough" — something The Intercept says he "vociferously denies."

Serial's executive producer, Julie Snyder, had a different story. She claimed to The Intercept that Urick was contacted "multiple times, at multiple locations, during the winter of 2014, about nine months before the podcast began airing," and that he never responded. Urick then disputed that, too. He also reasserted his belief in Syed's guilt. When asked by The Intercept if there was "any scenario by which Adnan Syed is not the guilty party," Urick said "no."

In response to the article, The Serial team released the following statement:

Some people criticized The Intercept for the way they reported Urick's interview. Salon writer Anna Silman specifically took issue with the fact that the writers, Natasha Vargas-Cooper and Ken Silverstein, referred to Koenig's attempt to speak with Urick as "underwhelming" even after Koenig disputed his account.

"It's important to ask these questions (and damning, if true), but the statement that Serial released to the Intercept seems to quite convincingly refute Urick’s claims that they didn't reach out," Silman wrote. "To emphasize 'Koenig's underwhelming efforts' even after receiving this statement seems tantamount to calling Koenig a liar."

So, people have definitely gone back and forth about how much merit to give that particular interview with Urick, but if or until he says more, that's all we have to go on. It seems like he's staying out of the spotlight for now, but perhaps he'll resurface as The Case Against continues airing.