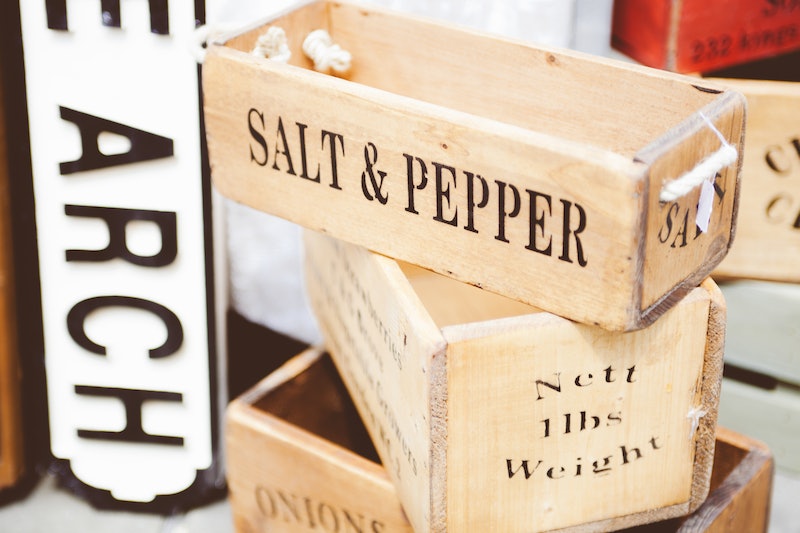 The first official meme of 2017 arrived recently in the form of Nusret Gökçe, a chef and butcher whose flamboyant salting technique earned him instant internet fame and the nickname "Salt Bae." Those yearning to witness his skills up close may be wondering where is Salt Bae from? Very little is actually known about the personal life of this mysterious meat master, who hasn’t given a single interview since becoming one of the most popular hashtags of the New Year. But while to many on Twitter it would appear that images of the talented chef sprang out of nowhere, Gökçe is actually a well-known culinary presence in his native Turkey, with a burgeoning restaurant empire.

Nusret Gökçe gained global attention on Jan. 7, when a video posted to Instagram showing him deftly carving an Ottoman steak and finishing the meat with a shower of glittering salt crystals caught the attention of the internet. The social media world soon uncovered the treasure trove that is Gökçe's Instagram, falling desperately in love with his sensual treatment of raw meat, unique sartorial statements, and dreamy knife skills. The clip of his salting technique quickly became meme shorthand for doing or being "extra" or "the most."

The meme has continued to grow in popularity as weeks have passed, inspiring a celebrity shoutout from Bruno Mars, artwork, murals, and a fan-made emoji. It's clear that in these uncertain times, a little Salt Bae is what we need right now.

While Gökçe has spent most of his life in Turkey, the 33-year-old's passion for cooking has taken him all over the world. According to a 2013 interview with Turkish news outlet Aksam, Nusret Gökçe was born in Erzurum, a city in Eastern Turkey. The son of a miner, at the age of two his family moved across the country to the costal town of Darica, just outside of Istanbul. At 16 Gökçe became a butchers apprentice, and in 2009 he quit his job and travelled for months gaining in Argentina, Japan, and New York. Of his travels, Turkey-based food writer Cemre Narin told Gourmet Traveller, "Very brave for a guy who'd never left the country and didn't speak any foreign languages. A life-changing trip." When Gökçe returned, he opened his first restaurant and became a rising food star in Turkey's steakhouse scene.

So where exactly can you find this busy internet sensation? The successful restauranteur co-owns the self-titled steakhouse chain Nusr-Et (which are also a pun, as in Turkish, "Et" also translates to "meat"). Since opening his first restaurant in 2010, the brand has expanded to locations in Istanbul, Ankara, Datça, Bodrum, and most recently Dubai. The meat mogul appears to travel frequently, paying special attention to each location he opens. Salt Bae's most recent Instagram video, posted Jan. 17, was filmed at the Four Seasons Hotel in Abu Dhabi, where he may be preparing to open yet another restaurant branch. So it seems tasting his food is only a plane flight away.

Guess I'll have to save up my miles to see the salting in action.