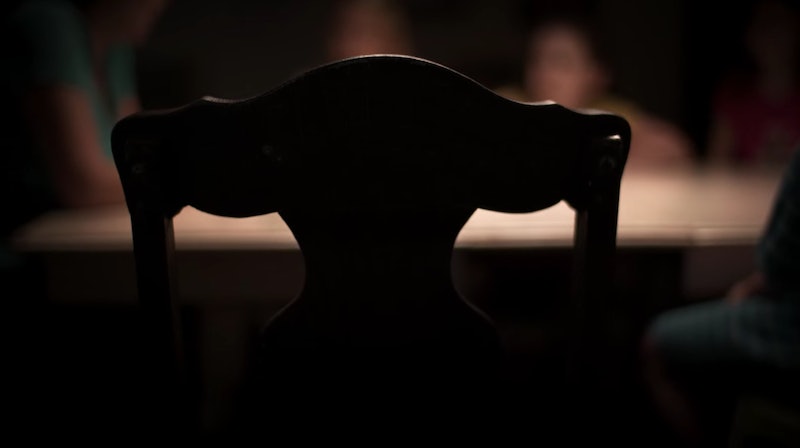 The sixth episode of Netflix's Unsolved Mysteries reboot involves two cases linked to a woman named Sandy Klemp: the disappearances of her husband, Gary McCullough, in 1999, and her daughter Lena Chapin in 2006, who went missing a few years after she alleged in a taped conversation that her mother had killed McCullough. (She later recanted the confession).

Investigators have long suspected Klemp is responsible for both disappearances, though she was never formally charged in Chapin's case. She and Kris Klemp, who she was allegedly having an affair with and married shortly after McCullough's disappearance, were found liable for McCullough's death and ordered to pay his family $7 million, according to the Monnet Times. The family claims in Unsolved Mysteries that they haven't received any of that money.

Klemp has never cooperated with authorities regarding Chapin and McCullough's whereabouts, nor did she file missing persons reports. Barry County Sheriff Mick Epperly told the Monett Times that Klemp refused to allow her property to be searched or to submit to a polygraph test. According to him, she said that she would take a polygraph if they found a body, but McCullough and Chapin's bodies have never been found. It is only through the McCullough family's lawsuit that authorities discovered Chapin was missing; Klemp claimed she'd moved to Florida with her boyfriend and left her son, Colter, behind.

After Chapin's disappearance, Klemp adopted Colter as her own. According to the Monnet Times, she and Kris got divorced in 2014. Sandy has since remarried a man named Joe Wink and now goes as Sandy Wink. The two live in Mount Vernon, Missouri with Colter.