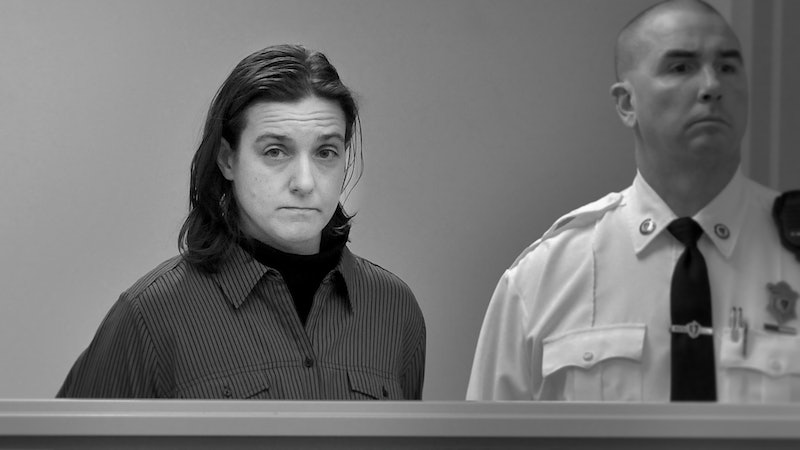 In December 2011, Springfield, Massachusetts police arrested Rolando Penate for allegedly selling heroin, and the drugs were sent off to be tested by then-35-year-old drug lab chemist Sonja Farak at the Amherst lab. Farak, who later admitted she had been stealing and using drugs from the lab since 2004, said she had taken so many drugs the day she tested Penate's samples that she was seeing "colors swaying in the wind." Nonetheless, she signed the drug certificates on January 9th, 2012, helping to send Penate to prison for more than five and a half years. Farak was arrested in 2013, and in January 2014 she was sentenced to 18 months in jail for evidence tampering, plus five years of probation.

Netflix's new four-part docuseries, How to Fix a Drug Scandal, examines the scope of Farak's actions, and how her evidence tampering led to a statewide scandal. In conjunction with the drug tampering done by Boston chemist Annie Dookhan, Rolling Stone reports that Farak's case was the "worst-ever scandal in the state's war on drugs," and that between the two of them, Farak and Dookhan "had potentially helped wrongfully convict more than 32,000 defendants." As a result, the courts retroactively dismissed nearly 38,000 drug convictions dating back a decade, per The Washington Post. In Farak's case, they threw out every case tested at the Amherst lab, even if the work was done by other technicians, since Farak later admitted to skimming off her colleagues' evidence.

Farak was ultimately released from prison in 2015. Since then, she's kept a low profile. According to MassLive, Farak was last seen working with attorney Susan Sachs in a motion to dismiss Penate's lawsuit against her and 17 other defendants. She was spotted leaving the courthouse on April 3, 2018 and said she had "no comment at this point." According to How to Fix a Drug Scandal, Farak is still sober — and still loves the Patriots.

More like this
Here's What Jeffrey Dahmer's Dad Has Said About His Other Son, David
By Grace Wehniainen
Where Is The Bling Ring’s Rachel Lee Now?
By Arya Roshanian
Jeffrey Dahmer’s Arresting Officer John Balcerzak Got His Job Back After Being Fired
By Grace Wehniainen
Where Is Lionel Dahmer Today? Jeffrey Dahmer’s Father Reflected On The Serial Killer’s Death In 2020
By Brad Witter
Get Even More From Bustle — Sign Up For The Newsletter