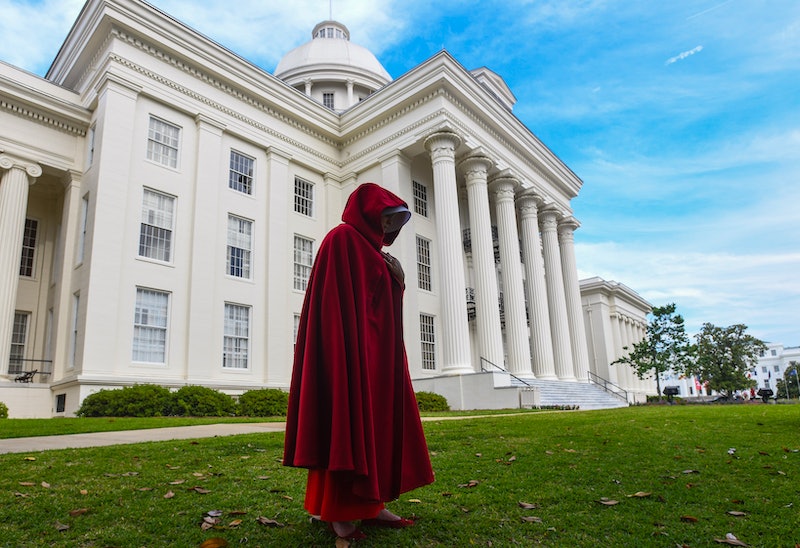 At this point in the 2020 campaign, there are so many candidates for president that it might be hard to keep track of who believes in what. It's fully understandable to not know every policy stance for the over-two dozen people in the race. But at the same time, the growing trend of states passing anti-abortion legislation means reproductive rights are going to be one of the more significant topics on the campaign trail. Knowing where the 2020 candidates stand on abortion policy will allow you to make an informed decision, come voting day.

Of the candidates who have declared bids for the presidency, at least one politician is actively pro-life: Donald Trump. Of course, just because the majority of the candidates are pro-choice doesn't mean they all have identical policy goals, or beliefs around reproductive rights. For example, only a handful of these candidates have explicitly said they support a woman's right to abortion at any stage of her pregnancy; additionally, only an even smaller fraction of these candidates have offered up actual plans as to how they would address the war on abortion rights, if elected president.

Here's everything you need to know about where each of the presidential candidates stands on a person's right to choose: