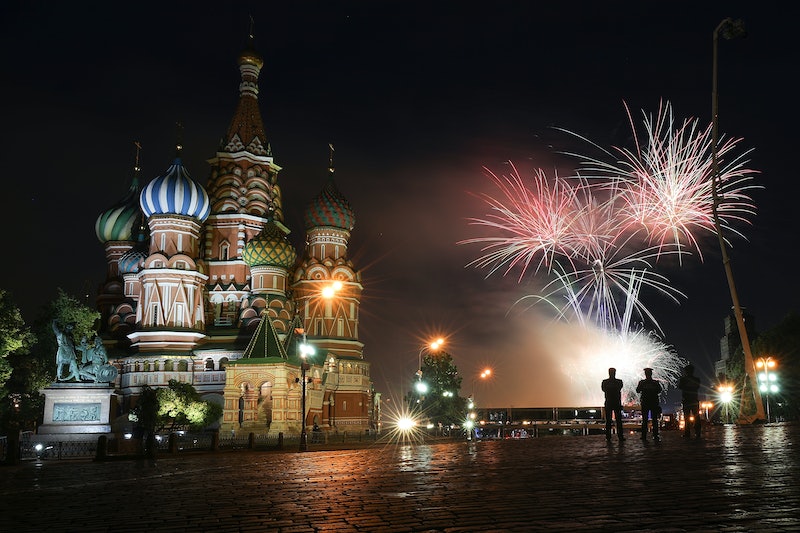 The Fourth of July is all about partaking in the most summery activities possible: throwing a barbecue and eating outside, hanging out at the beach or the pool, and generally just enjoying being outside. It's also a holiday that is synonymous with fireworks. Throughout the country, it's impossible to go almost anywhere on July 3rd or 4th without seeing the sky light up with a million different colors following a huge boom. Fireworks can be dangerous and a little scary, but there's no denying that they're beautiful to look at. If you want to check them out this year, you're better off going to a legitimate firework show, which, of course, can be found in thousands of different spots throughout the United States. There are so many shows, actually, that it can be hard to decide where you're going to watch fireworks on the Fourth of July.

Some firework celebration shows are on the small side, while others are huge: think hundreds of blasts over the course of an hour, gigantic sparklers that take over the sky, and crazy crowds. The elaborate shows are usually the best, with the coolest firework options and the best colors. Watching one of these shows close to your home can be so much fun - not to mention a whole lot safer than the idea of illegally purchasing and setting off your own fireworks (please don't do that).

While it's hard to make a list of where to catch every single firework show throughout the country (there are thousands of them!), we've put together a list of some of the biggest and best shows all over the place. Below are a few spots to watch fireworks this Fourth of July to really make some memories: