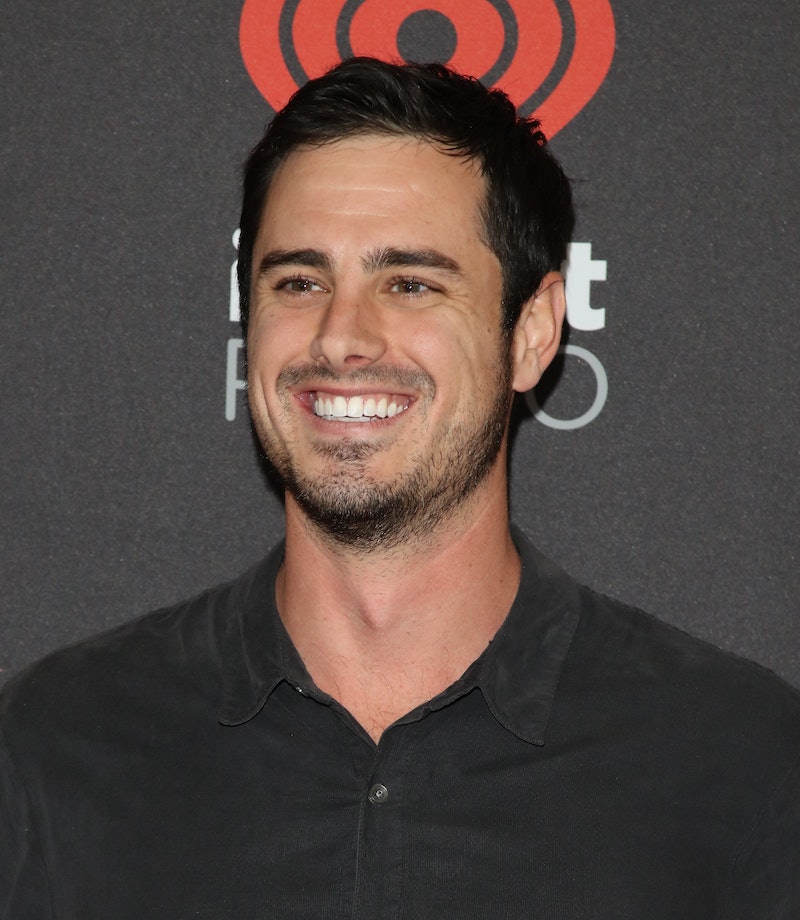 Thanks to ABC's new series The Bachelor: The Greatest Seasons — Ever!, fans can relive some of the best (and most dramatic) moments that have happened throughout the franchise. That includes Ben Higgins' Bachelor season, which famously ended with him telling two women he was in love with them. His episode, airing Monday, June 22, will run through major highlights and include some interviews, but you might also find yourself wanting to stream Ben's Bachelor season in full. Fortunately, you can pretty easily do so — if you have HBO's new streaming service HBO Max.

One person who won't be joining in on a rewatch? Ben's fiancée Jessica Clarke, who will be making an appearance on The Greatest Seasons — Ever! but won't be sticking around for the clips. "It's not hard for me to watch back because I know what to expect," Ben told Us Weekly. "But Jess will not be watching it, she doesn’t have a desire to watch it.”

Considering that the show centers around Ben dating 30 other women and ultimately proposing to one of them, it's understandable that his future wife wouldn't want to relive that particular point in his life. “She is my partner, and I want her to know that, I don’t want her to feel any sort of heartbreak or sadness from that," Ben continued. "So she’ll make an appearance on the show, but she will not be watching it ... It’s not healthy, I don’t think, for her to probably watch it."

Everyone else, on the the other hand, can watch his season as many times as they'd like — so long as it's available on HBO Max, anyway.