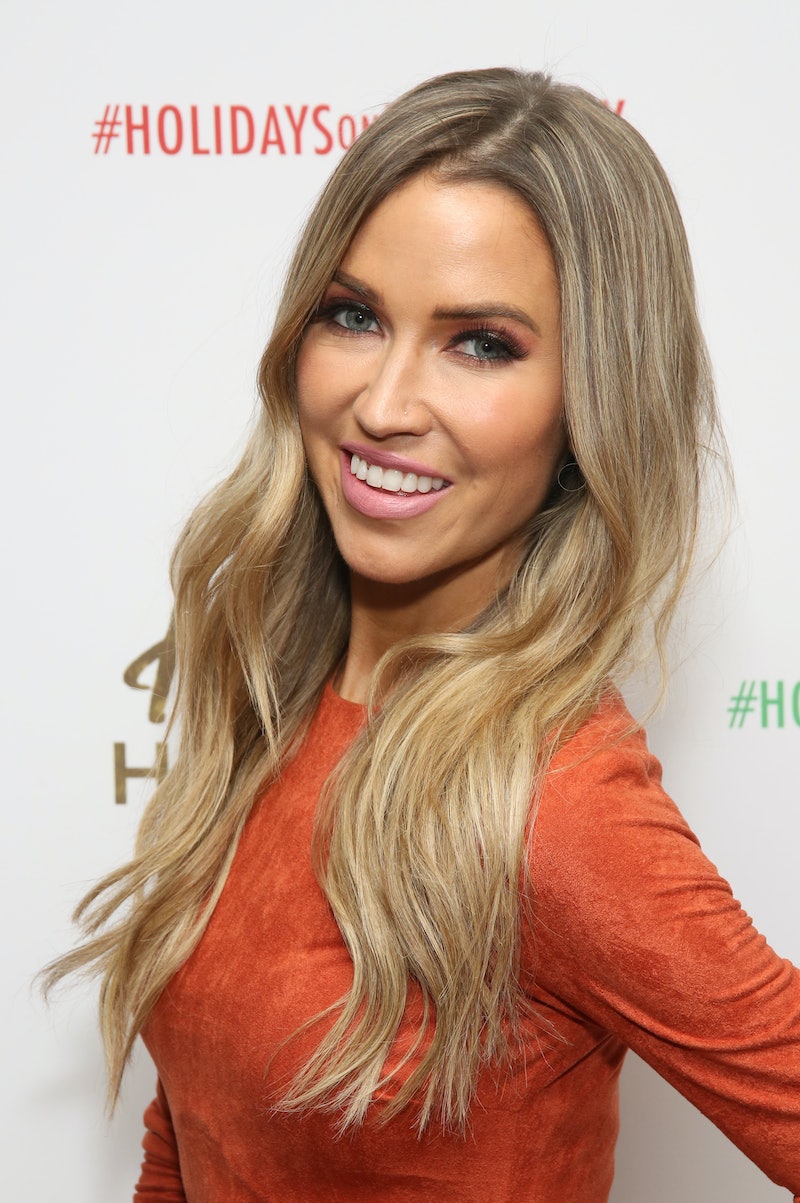 As much as Bachelor Nation viewers may enjoy a good happily ever after story like Sean Lowe's, drama has always been the franchise's true bread and butter, which is probably why ABC is gearing up to showcase Kaitlyn Bristowe's season of The Bachelorette as part of the network's second installment of The Bachelor: The Greatest Seasons — Ever! Those who stay updated on the lives of previous Bachelor alums know just how tumultuous Kaitlyn's season ended up being; however, if you weren't a fan of the series in 2015 or are simply a little fuzzy on some of the details, there's now an easy way to be able to stream Kaitlyn's season of The Bachelorette so you can refresh your memory on all the drama.

Even if you don't have a subscription to HBO Max and still want to catch up on Kaitlyn's season, all hope is not lost. There's also the option of watching her journey on Amazon Prime Video, though it will come with a price. Interested fans can pay $1.99 per episode or opt to pay for the entire season for $14.99.

Unlike Sean Lowe, who's still with his final pick Catherine Giudici, Kaitlyn did not end up staying with her final rose pick, Shawn Booth. However, she's currently in a serious relationship with someone else from the Bachelor universe: Becca's former contestant Jason Tartick. None of that will be featured throughout the actual footage from her season, though fans will be able to relive the steaminess between her and Nick Viall. If that isn't enough to help inspire a rewatch, then what is?