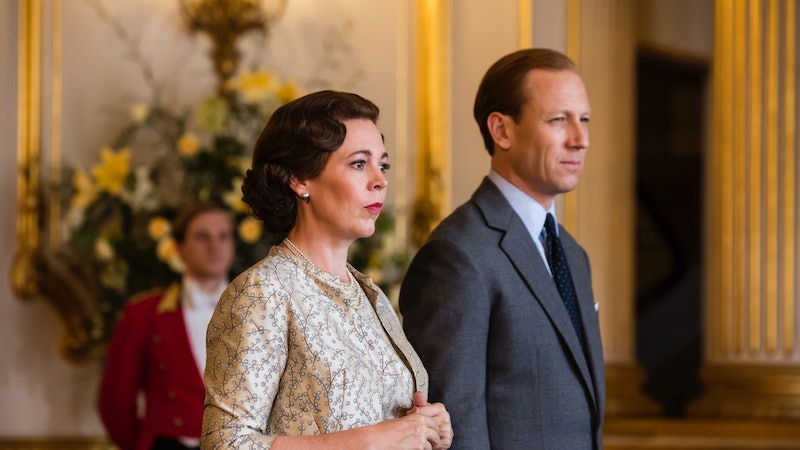 As we approach the highly-anticipated third series of Netflix's The Crown, fans are gearing up to delve deeper into the history of Queen Elizabeth II and the British Monarchy. The third instalment of the historical drama will feature a new main cast, which includes BAFTA Award winners Helena Bonham Carter and Olivia Colman. But what else is there to know about the acclaimed series? And where was The Crown filmed?

As The Week reports, the show's extravagant backdrops are an aspect often praised by critics and viewers alike, however, despite some striking similarities, The Crown is not film in our favourite royal hotspots. In previous seasons of the drama, scenes set within Buckingham Palace were instead filmed at the opulent Lancaster House in London, whilst the glorious Ely Cathedral in Cambridgeshire has previously been used to portray Westminster Abbey. Other locations used throughout production of The Crown include the Grade I listed Goldsmiths’ Hall, the Greenwich Naval College — which has been used to depict Buckingham Palace’s courtyard — and Belvoir Castle in Leicestershire, a location previously selected by producers as a stand-in for Warwick Castle.

According to the Express, scenes based within the royal family's Scottish holiday home, Balmoral Castle, are usually filmed at the Ardverikie Estate in the Inverness region of Scotland, and many of these key filming spots are expected to return throughout The Crown season three, along with an array of exciting new locations.

The period drama's third outing will arrive on Netflix on Sunday, November 17, and as The Sun reports, the series is once again set to bring several historical moments back to life on screen. To double down on excitement surrounding the new season, fans were treated to some previously unseen on-set pictures, some of which revealed that events such as the investiture of the Prince of Wales, and funeral of Sir Winston Churchill will be recreated within the The Crown's latest run.

As mentioned previously, Broadchurch star Olivia Colman has taken the reigns of the drama's central character, Queen Elizabeth II, and as the Radio Times reports, Colman has previously warned that her performance in The Crown will be significantly different to her Academy Award-winning portrayal of Queen Anne in The Favourite. During an interview with ABC, the actor declared that people "can't compare" the two roles, and explained how the only similarity between them is the word "queen."

Well, I for one am very excited for just about anything Colman brings to the table, and I'm more than confident her most recent royal portrayal will live up to the hype surrounding The Crown's newest chapter.

The Crown series 3 is available on Netflix UK on Sunday, November 17.