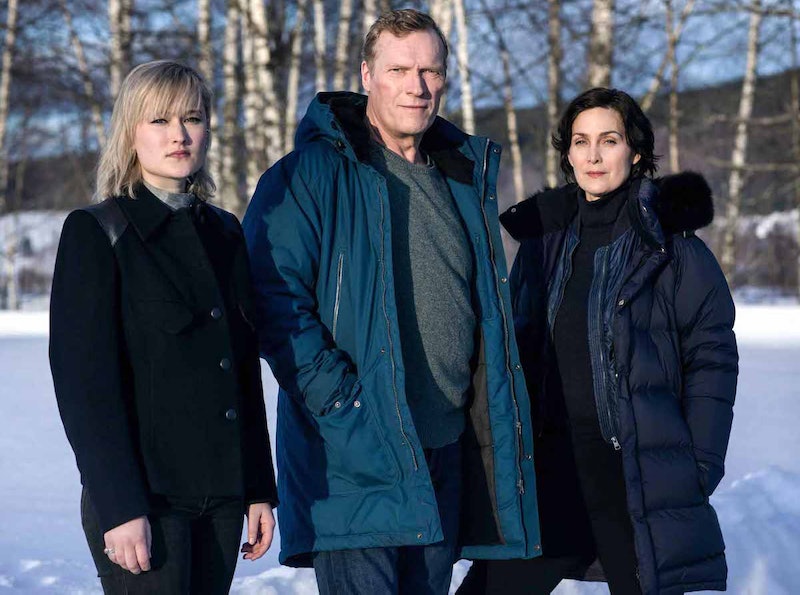 Life In Norway reports that Wisting was filmed in Larvik-Stavern and the wider area of Norway's Vestfold region which, according to Visit Vestfold is known for Norway's largest beach of rolling stones, historic Fredriksvern Fortress, and the picturesque fishing village of Naverfjorden. It's also the place where you can find the most traces of Viking heritage in Norway, according to Visit Norway. So basically it doesn't get more Scandi than this.

The BBC reports that the ten-part drama is based on the best-selling Jørn Lier Horst books The Caveman and The Hunting Dogs. According to the Radio Times the show cost a million Euro per episode. Making it the most expensive Norwegian production of all time. Which isn't too much of a shock because, according to Life In Norway, the books have sold over 1.2 million copies in Norway alone. As well as being translated into thirty languages, eaning the characters in the show already have a loyal following, both in Norway and further afield.

The Radio Times reports that the lead in this show is detective William Wisting, is played by Sven Nordin. Wisting is a hard working, man who's dedicated to tracking down even the craftiest of criminals in his job. His knack for solving problems does not, however, transfer to his personal life, which is in turmoil following the loss of his wife. He and his journalist daughter have their Christmas break disrupted when Wisting is called in to try and solve two of the hardest cases he's ever had to deal with. Throw in unprecedented involvement with the FBI agent Maggie Griffin played by Carrie Anne Moss and you have some seriously gripping drama.